Railway Supply » Укрзализныця » The former commissioner of AMCU on the purchase of 80 electric trains: everything was done so that one manufacturer came to the tender

Former state commissioner of the Antimonopoly Committee of Ukraine Agia Zagrebelskaya commented on the tender for the purchase of 80 electric trains for Ukrzaliznytsia. 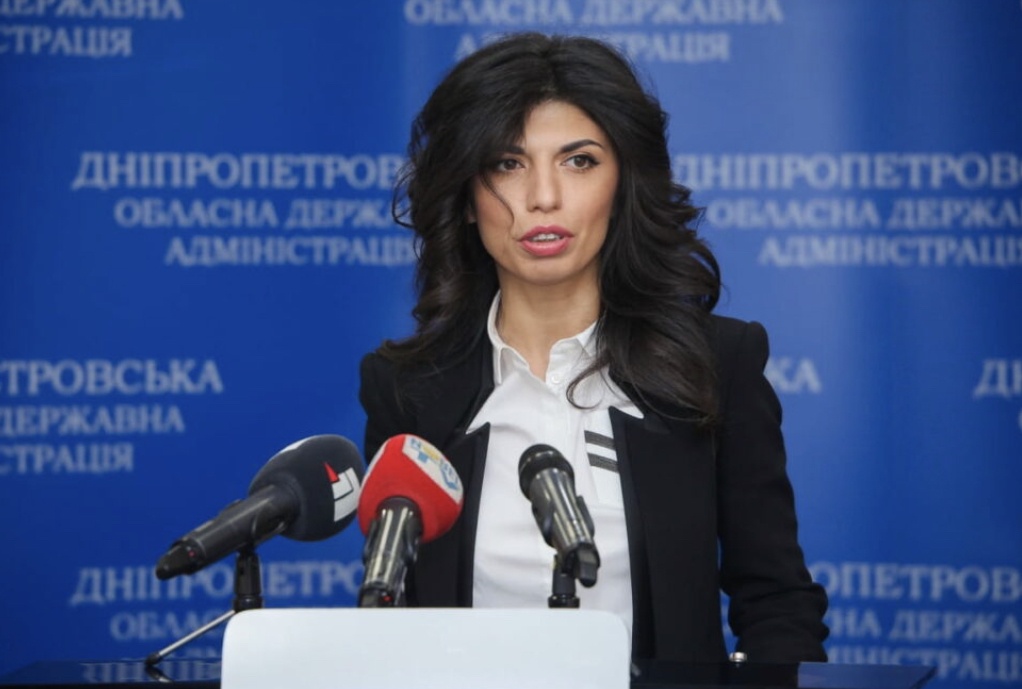 According to her, the tender was announced for the Swiss rolling stock manufacturer Stadler, reports Railway Supply magazine with reference to urm.media.

“Everything was done to ensure that only one manufacturer came to the tender. Even before the purchase was announced, officials in the presence of the President signed a memorandum with the Swiss company Stadler on the purchase of these particular trains. They printed a bunch of news that they would buy from them. And even for the thirtieth anniversary of Independence, they showed us Swiss electric trains. It is clear that after such a big hint, hardly any of the diplomatic Europeans will dare to come to Ukraine to “fight” for a contract. This means that you can set the maximum price without worrying. ”, – Agia Zagrebelskaya

According to Zagrebelskaya, Ukrzaliznytsia has set a price twice the price at which the Europeans themselves buy these trains and does not contact Siemens, which can compete.

“The German Siemens, actively knocking down the price at European auctions, has already plied Ukrzaliznytsia with questions, to which it has not been able to find time to answer for a month now.” – Agia Zagrebelskaya.

On October 1, Ukrzaliznytsia announced a tender for the purchase of 80 electric trains for an approximate amount of UAH 31.462 billion. 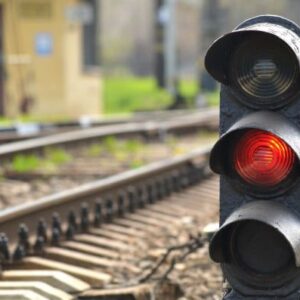 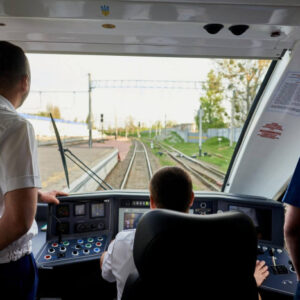 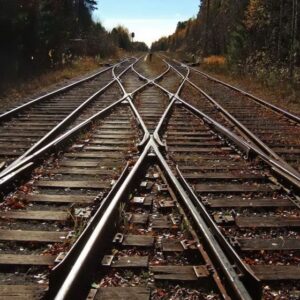