The Cabinet of Ministers of Ukraine made changes to the composition of the board of JSC “Ukrzaliznytsia”. This is stated in the order of the government No. 384-r dated May 13, 2022. 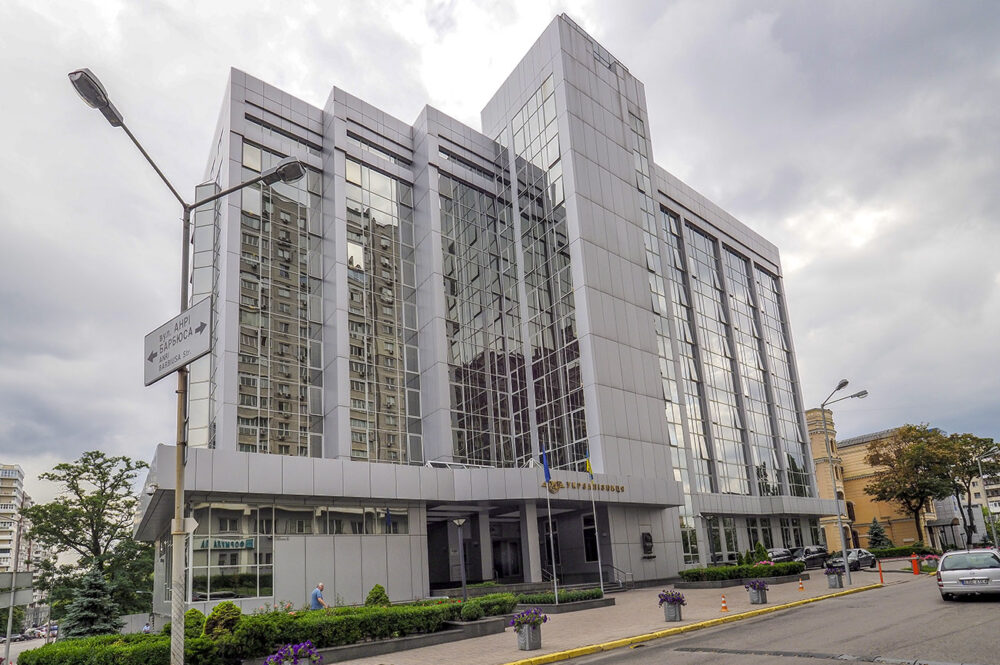 The document notes that Pavel Tsuber and Grigory Boyko, members of the company’s board, are dismissed from their positions “due to the termination of labor contracts by agreement of the parties,” Railway Supply magazine reports.


At the same time, from May 18, Vladimir Krot, Roman Chernitsky and Vyacheslav Eremin will become members of the board of UZ “until March 31, 2025”.

Recall that Olexander Kamyshin was appointed as acting Chairman of the Board of Ukrzaliznytsia on August 11, 2021. At the end of March, the Cabinet of Ministers of Ukraine approved the powers of the board of JSC “Ukrzaliznytsia” on a permanent basis.