Chairman of the Board of JSC “Ukrzaliznytsia” Оlexander Kamyshin spoke about the current situation with personnel in the railway company. 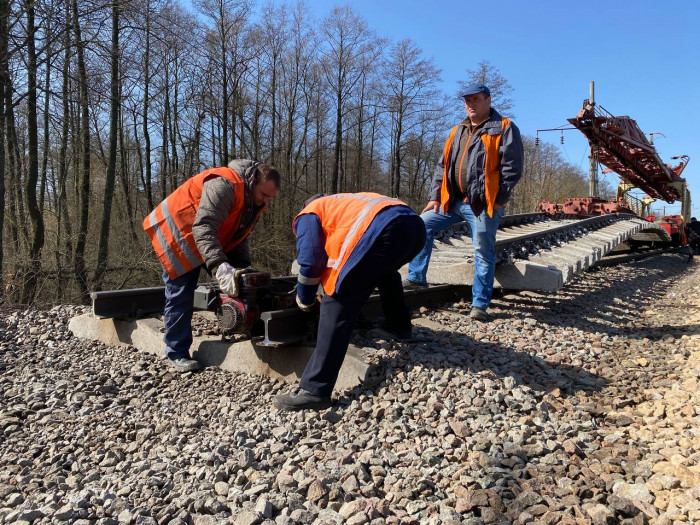 At a meeting with journalists in Kyiv on May 13, Kamyshin, in particular, recalled that JSC UZ has 234 000 employees, reports Railway Supply magazine, citing the CFTS.


According to him, 152 thousand are now working in their places. 2.4 thousand people work remotely, more than 29 thousand employees are idle.

“These are the people who are in the temporarily occupied territories or do not want to travel to other places where we can offer them work. These workers, according to the law, receive two-thirds of their wages. We have 13 000 employees whose employment contracts or free vacations have been temporarily suspended,” the head of UZ explained.

He also added that 6 500 UZ employees were drafted into the Armed Forces of Ukraine, 800 joined the Territorial defense.

Earlier, employees of UZ wrote on social networks that the company does not pay or delays wages. Ukrzaliznytsia explained this with “technical difficulties” and assured that the transfer of funds had already begun.