The silent wagon application started on high-speed trains operating between Beijing and Shanghai. The aim is to enable passengers to travel in wagons where noise is much less, reports railway magazine «Railway Suplly» citing RaillyNews 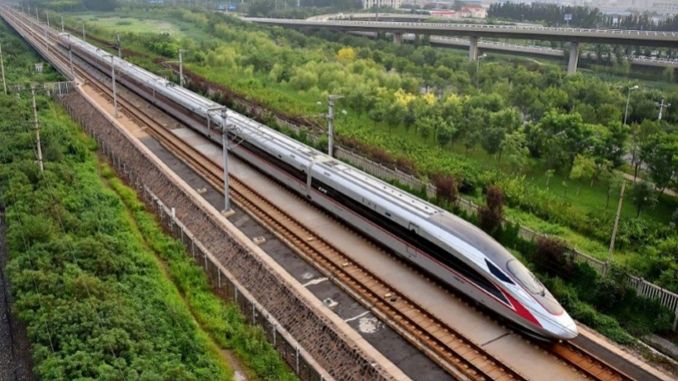 According to the statement made by the Beijing Shanghai high-speed railway, passengers willing to comply with the rules applicable to these wagons will be able to make their ticket reservations through the official website or its mobile application, and can choose a ‘silent wagon’.

There will be no video sound in silent wagons and announcements will be made with a lower volume. By keeping the doors at both ends of the wagon closed, the reflection of the noise in the entrance / exit halls into the wagon will be prevented. Passengers will be informed about the behaviors that are valid in silent wagons. By creating a flexible pricing mechanism, the company will sell more discounted tickets to frequent travelers as well as those who use the train to and from work.

The 1318-kilometer Beijing-Shanghai high-speed train line connecting the capital to Shanghai was put into service on June 30, 2011. According to the balance sheet announced in June 2020, 1 million 110 thousand flights on this line took place in complete security.