Orders increased in all business units of the company, and the largest increase was obtained in the rolling stock sector due to particularly large orders, including the supply of regional trains to Austria worth 400 million euros and two orders worth 100 million euros each for the purchase of locomotives for Germany and Slovakia.

In August 2021, Siemens Mobility signed an agreement to acquire the Dutch developer Sqills, which is a leading provider of cloud applications for inventory management, reservation and ticket sales on trains, and in October of this year the agreement was finalized. 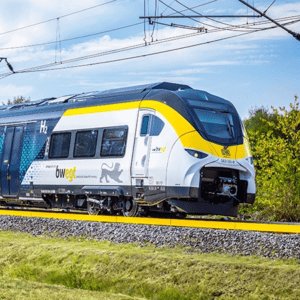 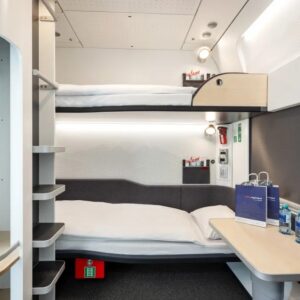 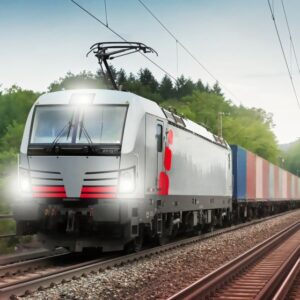