Serbia: Supplementary agreement on the implementation of railway infrastructure works with Russian Railways

Serbia: Supplementary agreement on the implementation of railway infrastructure works with Russian Railways

Russian Railways International and Serbian Railways Infrastructure have signed an additional agreement on the second stage of reconstruction of the Staraya Pazova – Novi Sad railway section to a contract signed at the beginning of 2019, informs railway magazine «Railway Supply » citing TASS news agency. 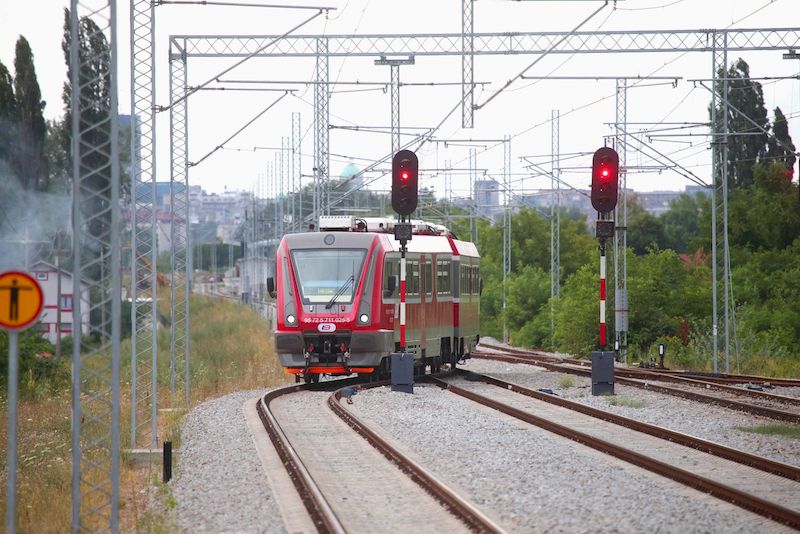 The agreement provides the supply of materials and the execution of works worth € 58 million. It id a part of the second stage of modernization, reconstruction and construction of 40.44 km of a double-track railway (design speed 200 km/h) on the Staraya Pazova – Novi Sad section of the Belgrade – Budapest railway line. Russian Railways International will carry out work on the construction of architectural objects for technical and civil purposes, highways, improvement of the railway right-of-way and station areas, power supply for all infrastructure facilities and the contact network. The work will be completed by the end of 2021.

In January 2019, Russian Railways International and Serbian Railways Infrastructure signed an agreement worth € 230 million. The contract includes the design and construction of a single dispatch center for train traffic control, work and supply of materials.