The modernization of a 350-kilometer railway line to connect Budapest and Belgrade has begun in Hungary with the participation of China. This is the section of the Paris – Constantinople route, where the famous Orient Express ran between 1883-1914, reports Railway Supply  magazine, citing Reporter. 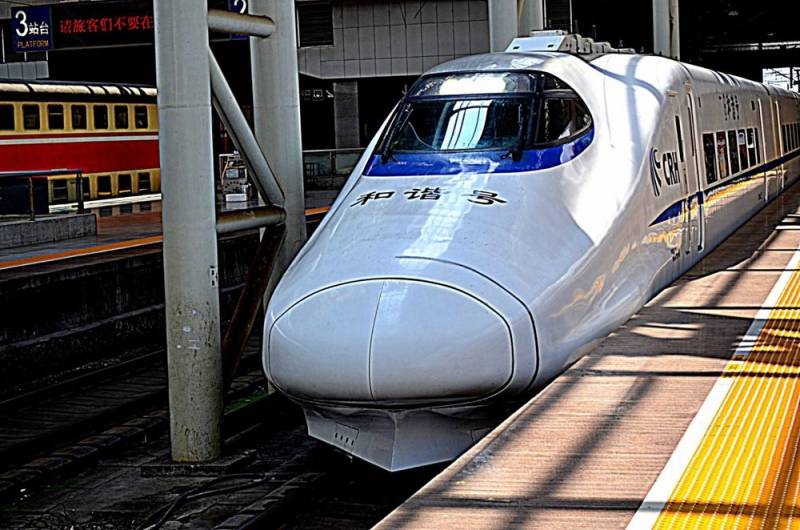 Japanese newspaper “Asahi Shimbun” informs that China, Hungary and Serbia agreed on this back in 2014. Works in Serbia began in 2018. However, the European bureaucracy in every possible way made difficulties to Hungary, which is a part of EU. Budapest was fed up with procrastination in the midst of the COVID-19 pandemic, and in April 2020, Hungary accepted investments from the Export-Import Bank of China, but on the condition that all details of the contract will be classified within ten years, “so as not to harm Hungarian foreign policy interests.” The Hungarian Parliament approved the deal by a majority vote.

Chinese trains will start running between Belgrade and Budapest at a speed of 200 km/h, and possibly even faster. Travel time on a passenger train will be less than three hours, instead of the current eight. The railway line, which is not only of transport importance, is planned to be inaugurated in 2025.