Railway Supply » Новости » Russian railway is on the verge of collapse

Russian railway is on the verge of collapse

The threat of a collapse in freight traffic is growing at Russian Railways due to a shortage of bearings for heavy-duty wagons, reports Railway Supply citing sprotyv.info. The so-called innovative wagons, which can carry 8 tons more than conventional ones, were left without spare parts after sanctions hit Russia over the invasion of Ukraine and foreign manufacturers began to leave the Russian market. 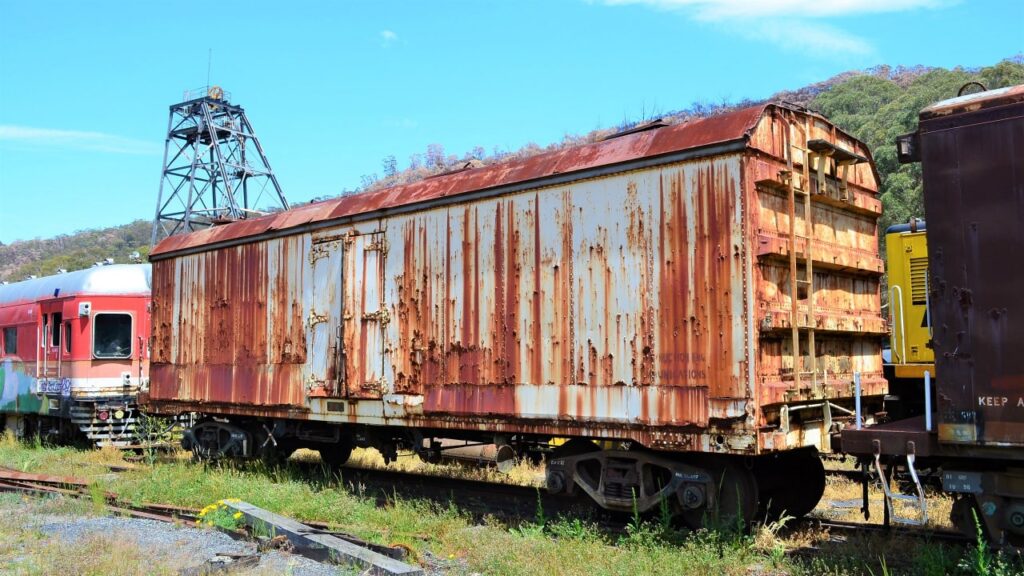 By the end of August, about 10,000 freight cars were taken out of service due to the lack of bearings and the impossibility of repair. In total, more than 200,000 wagons are at risk, estimates the National Transport Company (NTC), one of the largest operators of innovative wagons.

The main manufacturers of cassette bearings for them were the Swedish SKF, as well as Timken and Amsted Rail from the USA. All three companies left Russia after the start of the war. Components were brought from abroad, and only the final assembly was carried out at Russian enterprises. Now there is nothing to assemble them from and nothing to replace imports with. They need sealants and lubricants, which are produced neither in Russia nor the CIS.

Until the end of the year, the shortage of bearings will be about 100,000 units, and this is provided that Russian manufacturers supply 95,000 units. But whether import substitution is possible in principle remains unclear. And while the management of Russian Railways is looking for new suppliers, several thousand cars, the scheduled repair of which is impossible due to the lack of cassette bearings, are already being dismantled for spare parts. 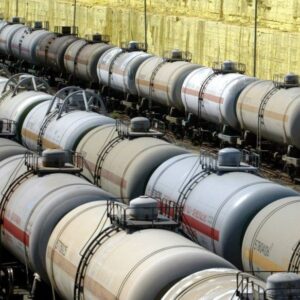 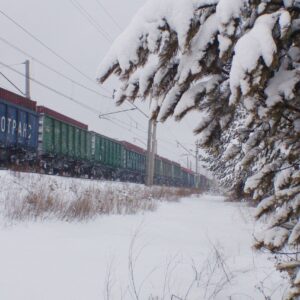 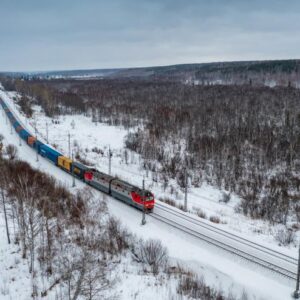 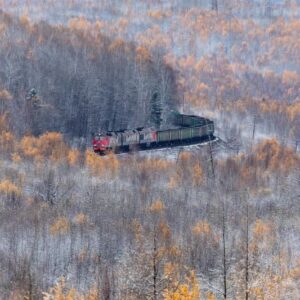