RegioJet has published the original schedule of night flights

RegioJet has published the original schedule of night flights connecting the Czech Republic, Germany, the Netherlands and Belgium. The train will cover 1 376 kilometers in total.

RegioJet plans to launch a new night rail service from 2022. The implementation will take place in cooperation with the Dutch carrier European Sleeper, informs Railway Supply magazine with reference to Nakolei Pl.

In early April, the company announced that the train will run on the route Prague – Dresden – Berlin – Amsterdam – Brussels. According to the preliminary schedule, the route will be extended to Bruges and Ostend.

RegioJet wants to launch the train in December 2022, but also considers an earlier launch. There are 550 seats for passengers. The train will cosist of both sleeping railcars and regular ones.

RegioJet has not abandoned plans to launch a train from Lviv via Przemysl and Krakow to Prague. According to the carrier, it is planned that the first train on this route will leave in 2021. Departure from Przemysl in the evening to be in Prague early in the morning. This is a real pleasure for travelers who can leave Prague for Brussels on the same day, if, of course, all RegioJet plans will be realized. 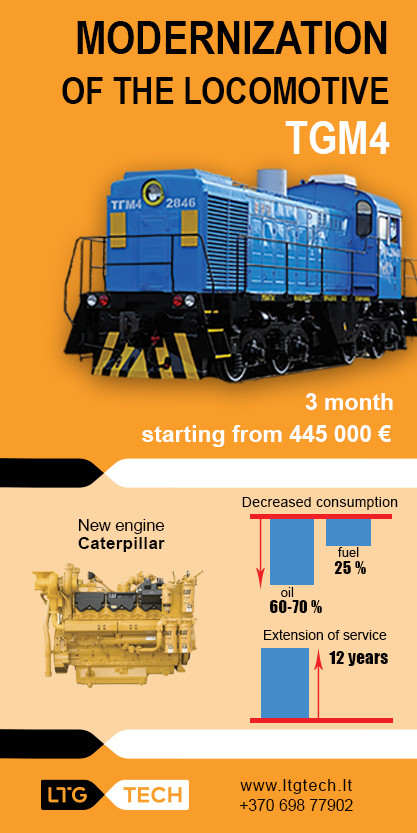 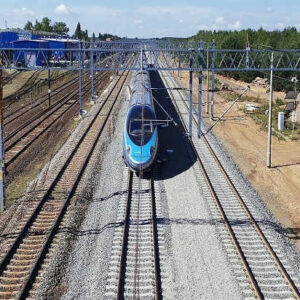 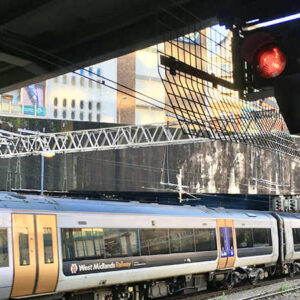 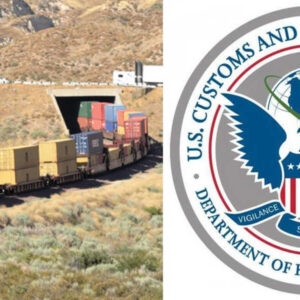