The safety issues for passengers and personnel of transport companies are as acute as the issue of financing or technical support. 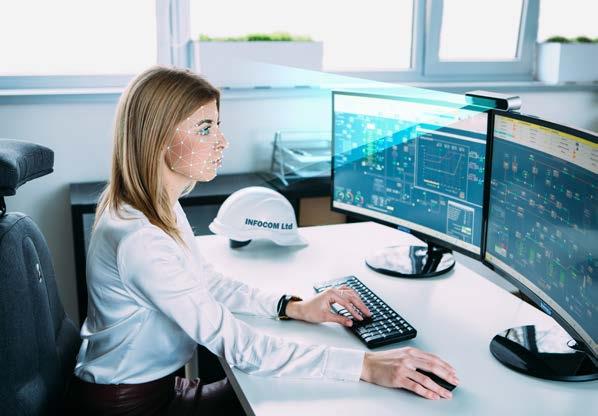 Today’s realities describe that ensuring a high quality level of services provided requires an internal digital transformation of the enterprise, the inmplementation of new systems which can identify possible problems at the stage of their occurrence (preventive measures).

For example, CCTV cameras – solution widely implemented and effectively used at railway stations as an element of a security system.

But the functionality of cameras can be much wider than archiving records and tracking in real time – if you apply new identification algorithms to the video stream and use the capabilities of neural networks.

Such algorithms are developed and implemented in the Driver Assistant application by INFOCOM LTD.

According to Wikipedia:
A neural network (also an artificial neural network, ANN) is a mathematical model, as well as its software or hardware implementation, built on the principle of the organization and functioning of biological neural networks – networks of nerve cells of a living organism.

Digital analysis of the video stream can identify abnormal operating modes of equipment and employees, can identify and control situations that affect the safety of passengers –  availability of personal protective equipment, for example.

The COVID-19 pandemic has demonstrated that the world is unlikely to be the same and safety rules, especially regarding to viral infections, will become a “rule” rather than a temporary inconvenience!

This way, digital technologies will help relieve tension from administration and security chiefs, and will help to prevent emergencies, and not to deal with their consequences.

So, according to the recommendations of the European Agency for Safety and Aviation (EASA) and the European Center for Disease Prevention and Control (ECDC), to ensure the smooth functioning of the station during quarantine, it is necessary to provide the following set of measures:

More details about possibilities of controlling the necessary security measures for each set of issues using machine vision technologies and neural networks are described below.

Monitoring compliance with the internal safety rules of repair teams

When carrying out repair work on a railway track, digital analysis of video received from CCTV cameras can identify the quality of work performed, non-compliance with the safety rules of the repair team, namely:

Identification is carried out according to predetermined rules, indicating the typical sizes, colors used on uniforms, the type and size of equipment – therefore, the trained system analyzes and informs the operator (dispatcher) about the identified inconsistencies instantly.

So the work manager will have additional information for timely decision-making.

Safety of passengers and control of the epidemiological situation

Due to the spread of coronavirus disease in the world and in accordance with temporary recommendations for anti-epidemic measures when organizing railway transportation during the quarantine period, it is necessary to carry out wet cleaning in the premises of railway stations using disinfectants at least four times a day and ventilate waiting rooms, foyers, zones service of passengers at least every 2 hours.

Robot TIMA, an autonomous robot for ensuring the safety of premises, will handle the routine disinfection task according to the specified schedule without interruptions.

The standard functionality of the TIMA robot includes:

Compliance with the rules of social distance

Social distance is another aspect of control with which machine vision works flawlessly and has several benefits, such as:

The complex, in addition to video cameras and software, may include a searchlight for light signaling, which highlights areas with disturbances with a directed stream of light.

Machine recognition allows you to process a video stream and receive information in a convenient format, as well as receive any types of reports: graphs, quantities, averaged data for periods; make slices of information for selected periods, upload records of violations, time spent in the building.

Temperature screening for all employees of railway station and visitors to the station and train is currently a mandatory procedure.

People who are found to have abnormalities or have signs of respiratory disease during temperature screening are not allowed into the territory. 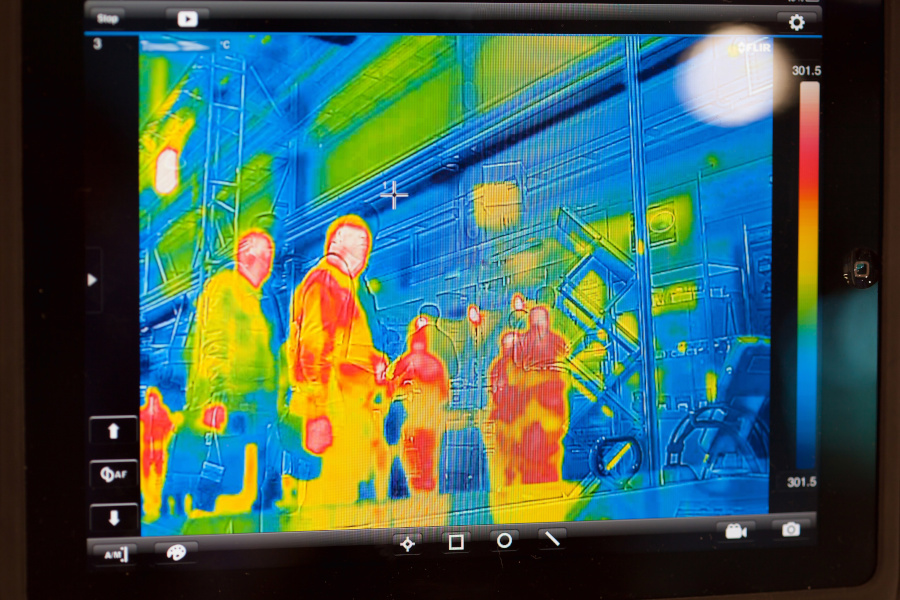 Massive temperature screening is a solution for non-contact temperature measurement, which is important during outbreaks of viral diseases, based on the DAHUA thermal imaging complex.

Advantages of non-contact temperature screening with the DAHUA complex:

UV-C radiation is an air disinfectant that has been used for over 40 years to reduce the risk of infection and the spread of disease. 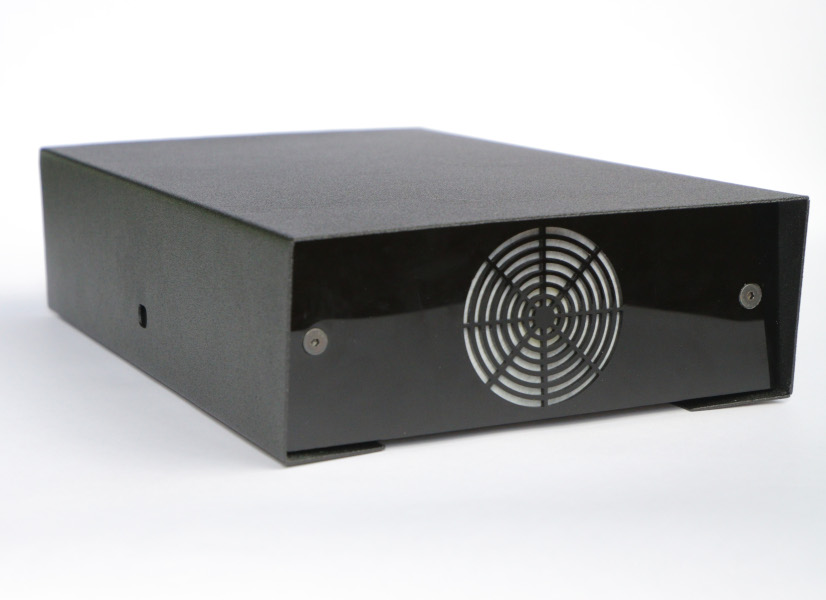 The use of bactericidal recirculators in the compartment, in the carriage will make it possible to protect passengers, reduce the risk of human infection with viral infections by airborne droplets in crowded places.

Disinfection occurs due to the interaction of air masses with ultraviolet radiation from a germicidal lamp located inside the body.

Forced air movement through the recirculator is carried out using built-in fans.

The device itself is a compact flow chamber 225x90x360 mm in size with built-in UV lamps, ventilation, dust filters. 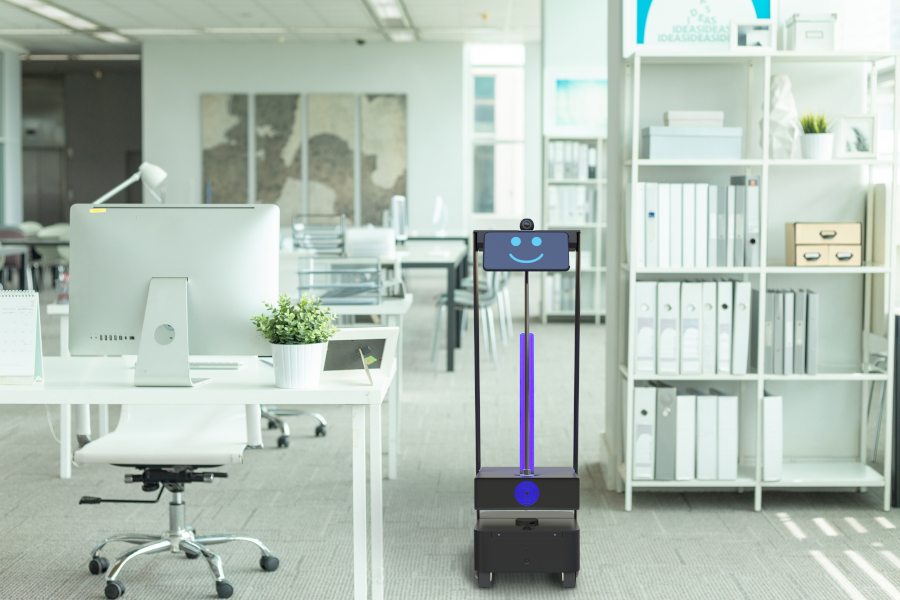 INFOCOM LTD is an innovative engineering company that has been working with modern solutions in the field of automation, neural networks and computer vision for over 25 years.

The company is a developer of unmanned vehicle control technology, including a project for an unmanned transport train, and also introduced the TIMA autonomous robot on the market in 2019 (www.robottima.com).

Our solutions are versatile and innovative! 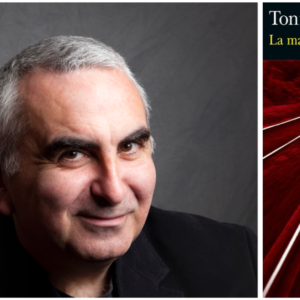 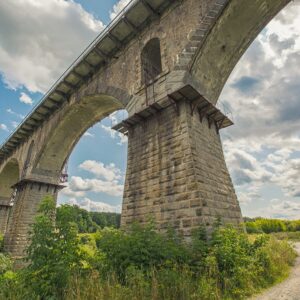 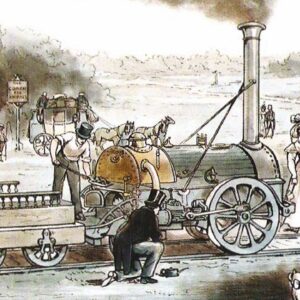 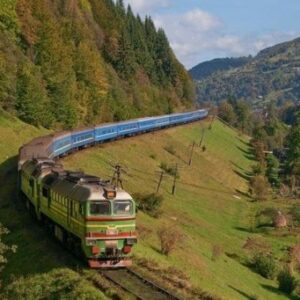