Livery of any transport ,first of all, is the business card of the transport company. You can easily recognize the plane of WizzAir or UIA, guess London subway or Kiev metro, and point out your favorite racing car among others.

The same thing is about locomotives: their coloration helps to identify the manufacturer by certain colors and generally determines the color of railway lines. That is why they pay special attention to the development of rolling stock liveries as a distinctive feature of any transport all over the world.

In Ukraine, railway workers usually give nicknames to locomotives, distinguish them by the sound of their whistles or even by the rumbling of their engines. However, Ukraine’s corporate liveries history is quite short. For a long time there were no special painting of diesel or electric locomotives.

To correct this, Zaporizhia Electric Locomotives Repair Plant decided to make five liveries based on company brand and core locomotive colors of Ukrzaliznytsia: blue, white and yellow. Following the traditions, every livery has its own name: «Aeneus», «Dynamic», «Electro», «Otaman» and «Storm». 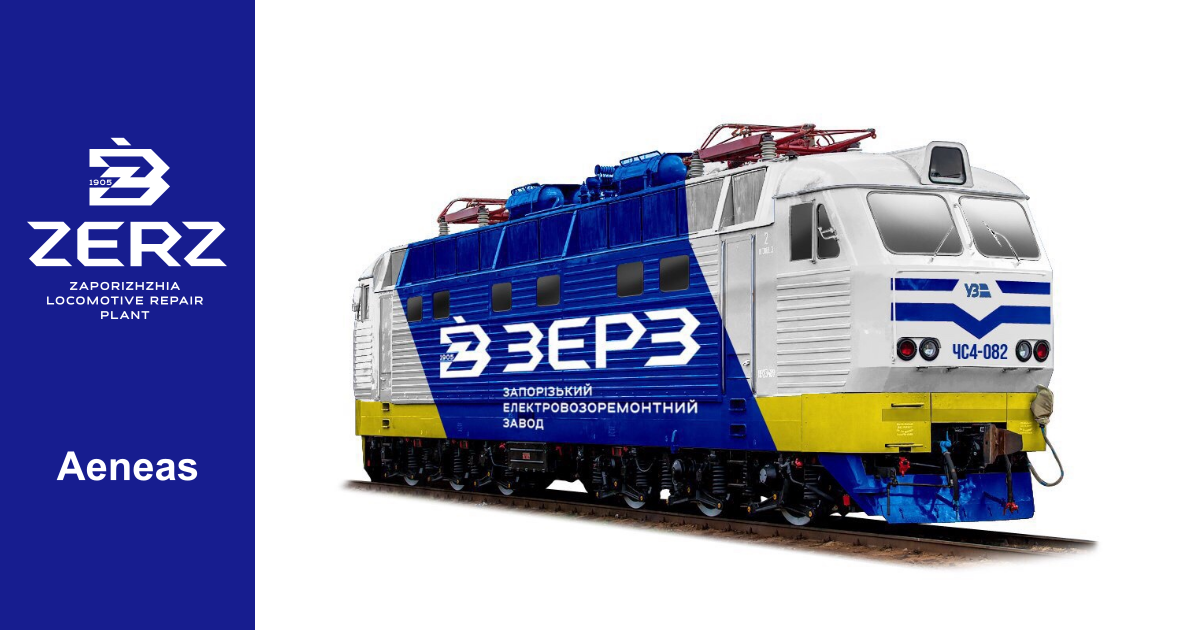