On December 1, Alstom and Bombardier announced that they had received “all necessary regulatory approvals” required to complete the sale of Bombardier Transportation to Alstom, as Railway Supply magazine informs citing Railway Gazette.

As a result, both companies expect the deal to close on January 29, 2021. On February 17, Alstom announced its intention to acquire 100% of Bombardier Transportation from Bombardier Inc and Caisse de Dépôt et Placement du Québec.

The deal was approved by the European Commission on July 31st. The formal purchase and sale agreement was announced on September 16, when Alstom said the terms had been “adapted to the current situation,” which reduced the expected price range to 5,5-5,9 billion euros.

Under the terms of the deal, the acquisition will be financed by mix of cash and new shares in Alstom. About 2 billion euros are attracted to the market, while the contribution of CDPQ will change from 2,6 billion euros to 2,8 billion euros due to an increase in the reserved capital. The Canadian investor currently owns 32,5% of Bombardier Transportation and will become the largest shareholder in the expanded Alstom group with around 18%. 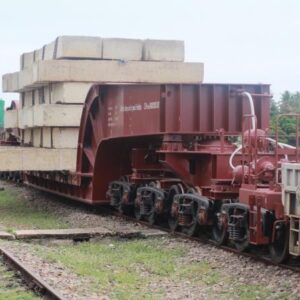