In Lithuania, the Railway Day (lit. Geležinkelininko dieną) is celebrated annually on August 28. Around this day in 1860, construction work was completed on the Dinaburg-Free section of the St. Petersburg-Warsaw Railway. 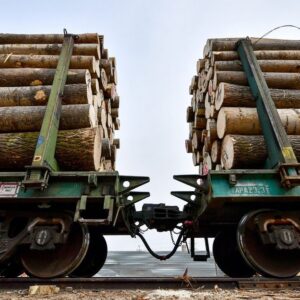