The importance of intermodal transport has increased over the past 10 years. These changes are confirmed by investment plans for rolling stock. The Polish Railways Administration analyzed the needs and investment prospects of carriers in the purchase and modernization of railway rolling stock, writes Nakolei Pl.

Prospect for procurement of rolling stock 2022-2025

Completely modernize 93 locomotives (60 electric and 33 diesel), upgrade 22 locomotives (3 electric and 19 diesel). The long life cycle of the traction fleet allows carriers to use these locomotives for more than 30 years, regularly updating or modernizing them.

The development of intermodal transport increases the market demand for rolling stock adapted to transport containers or tractors. By 2025, carriers plan to purchase 783 flat wagons. In addition, investments are planned in 30 new special wagons and 200 coal wagons (110 conventional and 90 special). New carriers in the market are considering purchasing 50 standard-design used coal wagons.

They also plan to carry out the corresponding repairs and modernization of the coal wagons. In total, almost 1,300 coal wagons will be repaired or modernized within the current repair cycle.

Prospect for the procurement of rolling stock 2026-2030

Among the carriers’ procurement plans for the second decade, it is worth noting that carriers are very active in purchasing locomotives for their own needs. In 2026-2030, carriers intend to purchase 53 new locomotives (28 electric and 25 diesel) and one used diesel locomotive.

Railway operators do not exclude further investment in new flat wagons for the transport of intermodal units. In 2026-2030, it is planned to purchase 200 new flatcars and 170 special wagons. First of all, it is necessary to modernize and repair coal wagons of standard design, 332 of which will be completely modernized, and 31 will be repaired.

Daniel Krzetinski to buy out a stake in Slovenian railways 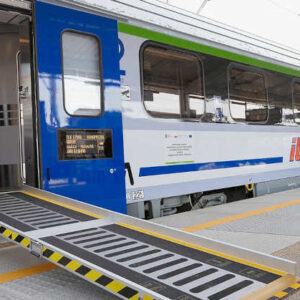 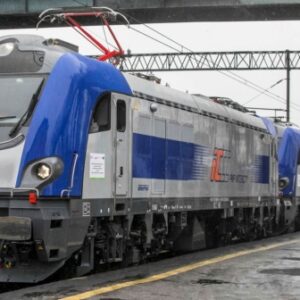 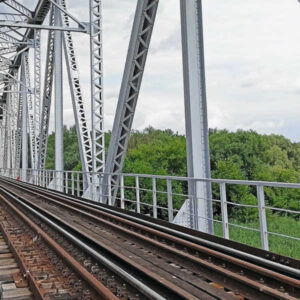 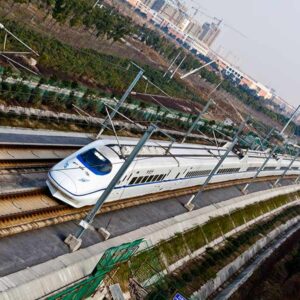