JSC “Kyiv Electric Car Repair Plant” (KEVRZ), an enterprise that is part of the structure of “Ukrzaliznytsia”, in January-March 2021 increased net income from sales by 62.6% compared to the same period in 2020 – up to UAH 130.37 million, informs Railway Supply magazine with reference to Fixygen.

According to the interim financial report of the enterprise, published in the information disclosure system of the National Securities and Stock Market Commission, its net profit for this period decreased by 21% – to UAH 2 610 000. The plant received UAH 6 740 000 of gross profit (against UAH 8 110 000 in the same period a year earlier), and from operating activities received UAH 0.17 million of profit versus UAH 4.29 million.

As reported, KEVRZ, together with the Czech plant Skoda, is carrying out a major overhaul of double-deck Czech trains Skoda, the first of the two Ukrzaliznytsia expects to receive at the end of this year.

The financial report of KEVRZ for all 2020 has not yet been made public by the National Securities and Stock Market Commission, and in January-September last year, the plant received a net loss of UAH 0.23 million against UAH 14.63 million for the same period in 2019, net income decreased by 5.7% – up to UAH 252 million. 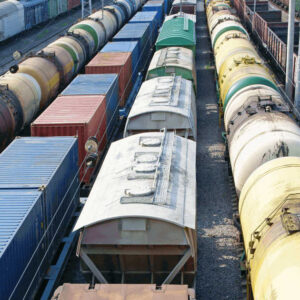 A new procedure for renewing the rolling stock of Ukrzaliznytsia approved 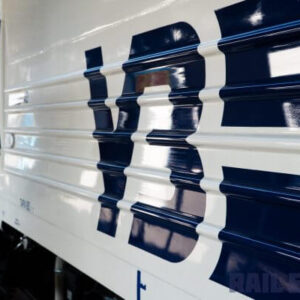 UZ tender for the purchase of 100 passenger railcars: proposals from two participants rejected 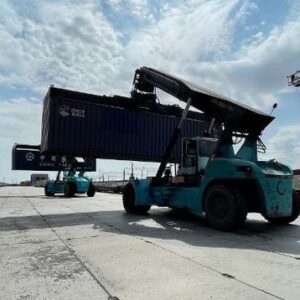 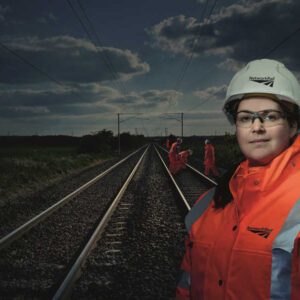 A new procedure for renewing the rolling stock of Ukrzaliznytsia approved

UZ tender for the purchase of 100 passenger railcars: proposals from two participants rejected