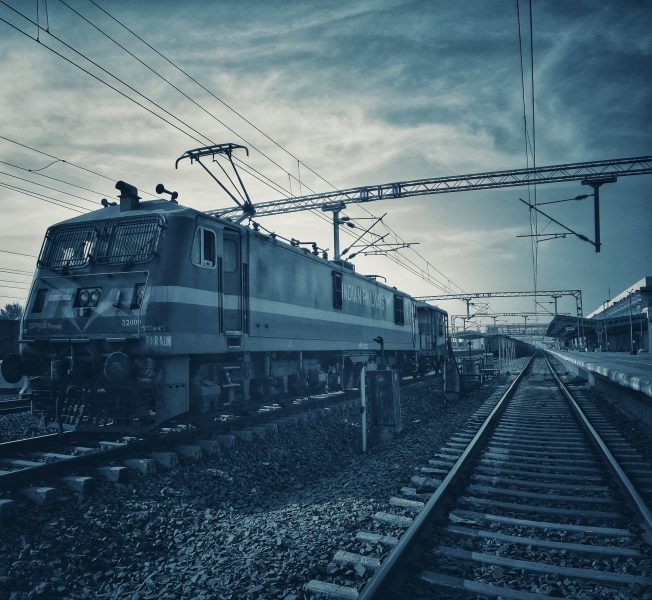 3000 hp Cape Gauge locomotives capable of transporting 2,255 tons at a speed of 100 km/h and were shipped to Mozambique as part of an order of six locomotives and 90 passenger cars.

Cape Gauge was developed by Banaras Locomotive Works, the manufacturing branch of Indian Railways, as part of the Make-in-India initiative.

The locomotive control panel is designed and developed for right-hand traffic. The locomotives are equipped with a computer controlled braking system (CCB 2.0) for maintenance and safety. The locomotive driver’s cab meets noise, vibration and rigidity standards, has an integrated graphic driver display, improved acoustics and ergonomic seats.