In Kazakhstan, a cargo crane damaged 13 passenger railcars while driving

On September 9, at the Shokisu station in Kazakhstan, a cargo crane was displaced from a platform, which damaged 13 carriages of a passenger train. 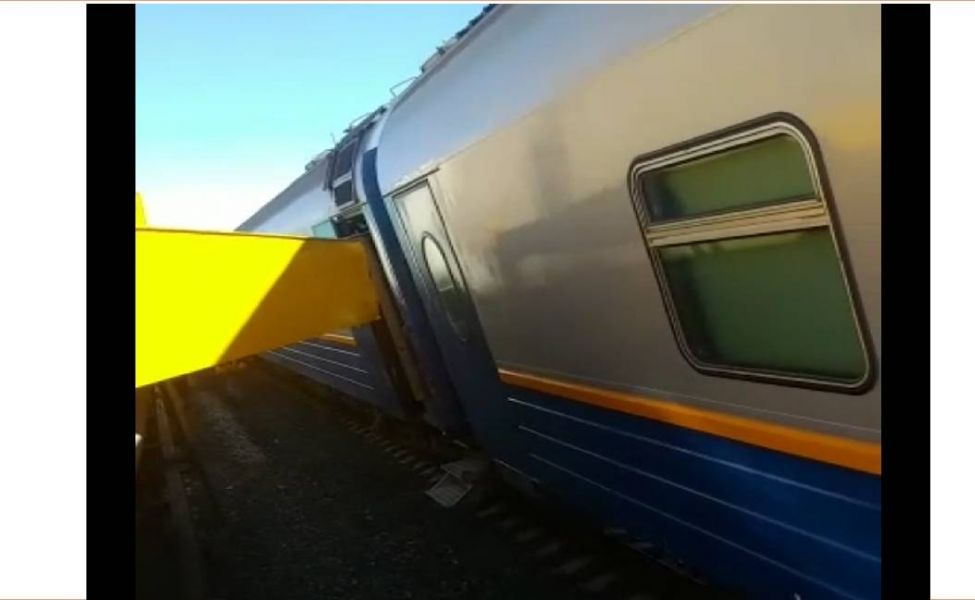 The locomotive of train 77 “Almaty-2 – Mangystau” was also damaged (body scratches, buffer lamp). The crane left scratches on the railcars, in particular, windows were broken in 2 cars, handrails were bent in 2 more cars, informs Railway Supply magazine referring to ratel.kz

There are no casualties or injuries. The passenger train departed with a delay of 17 minutes.

As a reminder, on August 27 in Kazakhstan there was a fire near one of the trains on a military base at about 19:00 The fire resulted in six explosions of ammunition.

30 wounded were hospitalized in the Taraz hospital, 4 people died. Because of this, the movement of passenger trains was closed on the Turksib-Taraz section.

Interpipe can supply railway wheels to the Russian Federation and Kazakhstan

Find the latest news of the railway industry in Eastern Europe, the former Soviet Union and the rest of the world on our page on Facebook, Twitter, LinkedIn, read Railway Supply magazine online.
Kazakhstan Temir Zholy (KTZ) 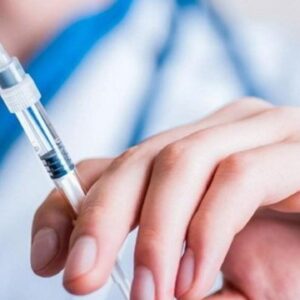 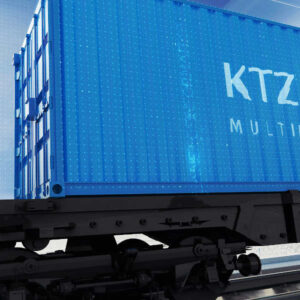 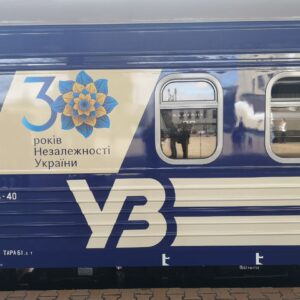