Slovak Economy Minister Richard Sulik believes that the hydrogen train will start running on the Nowe Zamky-Prievidza line by the end of this parliamentary term, which will last until 2024. 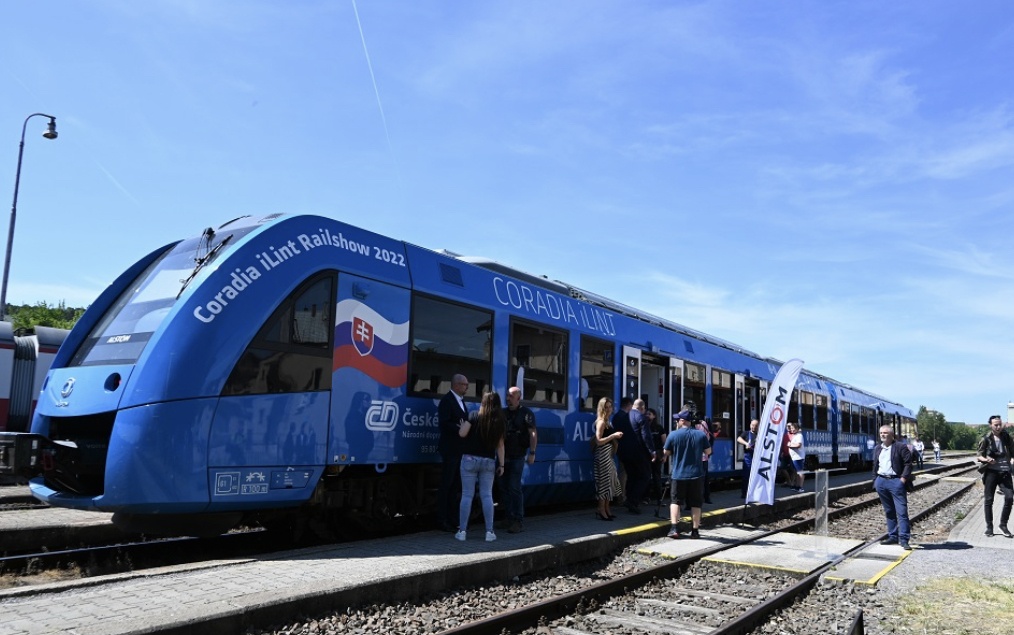 He stated this at the Alstom Coradia iLint railway show, where the hydrogen train was presented to the country, the railway magazine Railway Supply reports, citing railtech.


Together with Alstom, the Franco-Slovak Chamber of Commerce organized an event where the world’s first hydrogen-powered passenger train Coradia iLint was presented in Slovakia on 20 and 21 May.

Economics Minister Sulik recalled on this occasion that last year the government adopted a national hydrogen strategy that outlines the activities to be supported.

“The action plan will soon be presented to the process of interagency discussion, and then to the government with written concrete activities that we are already starting and want to bring to a successful conclusion. The hydrogen train is one of such events,” the minister said.

Coradia iLint has been in commercial operation in Germany since 2018 and has also been tested in Austria and the Netherlands.

Italy and France have ordered hydrogen trains. The train was designed specifically for non-electrified routes, so it is an ideal solution for many sections in the Czech Republic and Slovakia, Kuruc said. 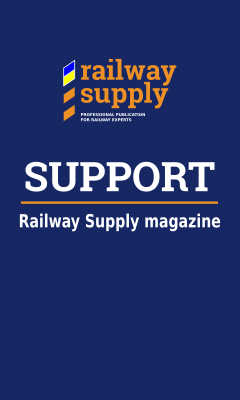 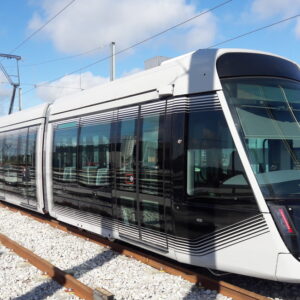 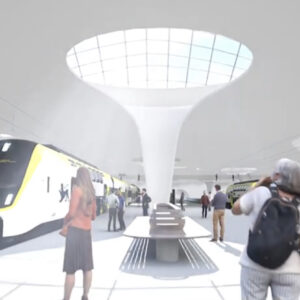