Fitch withdraws ratings of 11 utilities and transport companies from Russia

The international rating agency Fitch has withdrawn the ratings of 11 Russian utilities and transport companies due to sanctions. 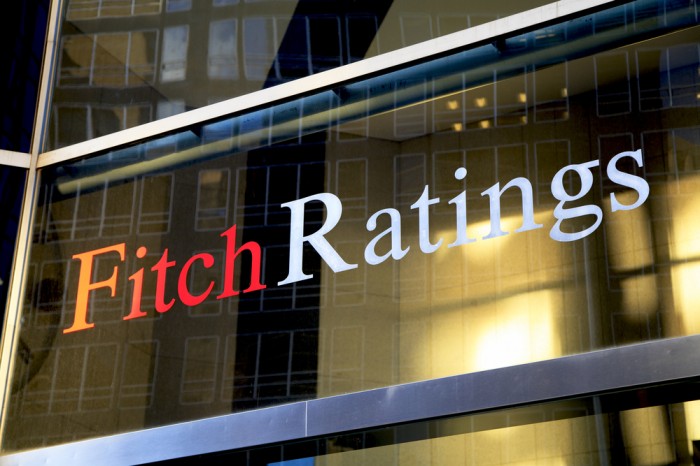 It is reported by the railway magazine Railway Supply with reference to Interfax-Ukraine.

At the time of withdrawal, the companies’ long-term foreign currency ratings were at ‘CC’.

On March 23, Fitch announced its intention to withdraw the ratings of all Russian entities and their subsidiaries by April 15.

It is noted that under the fourth package of sanctions adopted by the EU countries on March 15, 2022, European agencies are prohibited from rating the Russian Federation, government agencies and Russian companies, as well as providing rating services to Russian clients.