Cooperation in the field of rail transport between Turkey and the UK was discussed during a meeting in Istanbul at the end of March. 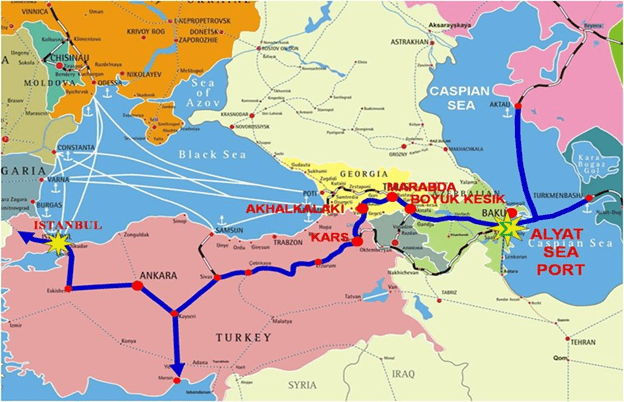 Noting that the route from China to London passes through Turkey, Burak Haykan, Director General of the Ministry of Transport and Infrastructure, stressed the importance of increasing cooperation between the two countries.


The Turkish side spoke about the increase in investments in railway transport in recent years and provided information on ongoing and planned projects in the field of railways, ports, air traffic and urban transport.

British Consul General in Istanbul and Commissioner for Trade in Eastern Europe and Central Asia, Kenan Poleo, said it would be worthwhile to cooperate again between the two countries, as it was 165 years ago.

The event ended with “a commitment to improve cooperation between the two countries in the railway sector”.

As previously reported, a new container service for transportation from China to Europe, bypassing the aggressor state of the Russian Federation, was proposed in Finland.

A “rail war” unfolded in Belarus 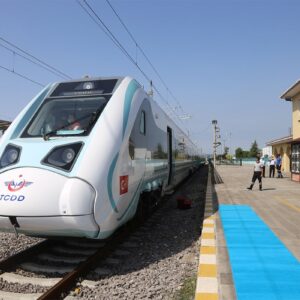 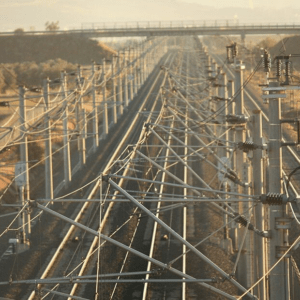 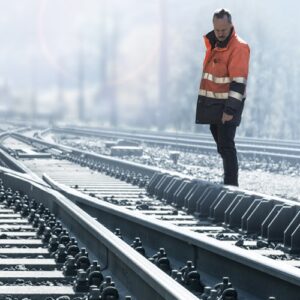