Donetsk Railway increased its freight revenues by almost 35% in April. This was reported by the press service of the branch on facebook. 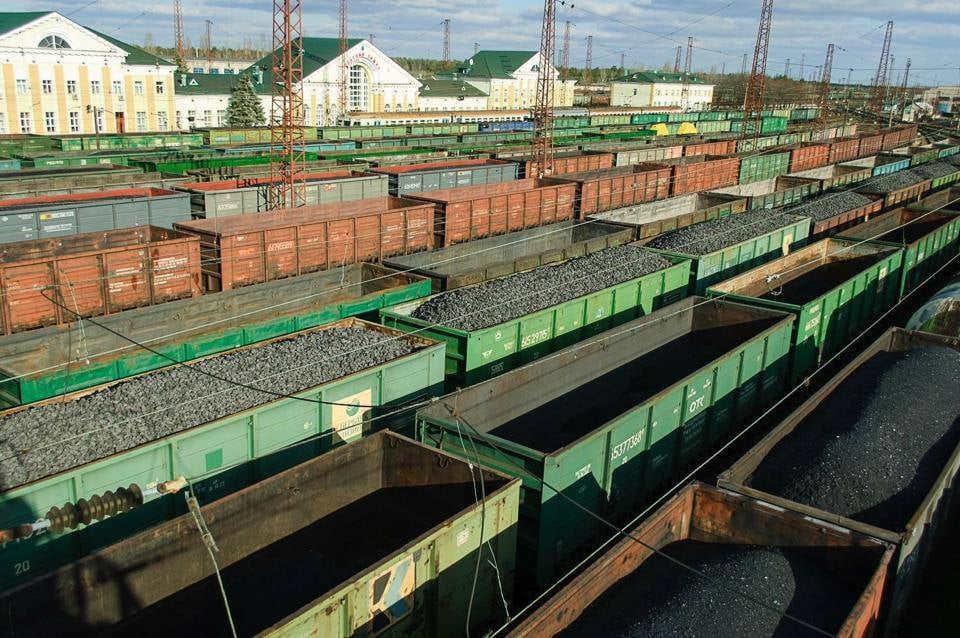 So over the past month, the branch received UAH 223 million from this activity, informs Railway Supply magazine referring to Railinsider.

Note that in 2020, Ukrzaliznytsia received UAH 65.3 billion in revenue from cargo transportation.

According to the financial plan, UZ expects to receive revenues from the transportation of goods in the amount of UAH 72.088 billion in 2021. However, the Temporary Investigative Commission of the Verkhovna Rada believes that the income from cargo transportation, planned in the financial plan of Ukrzaliznytsia for the current year, is overestimated by 18.6% (UAH 13.4 billion).