The Darjeeling Railway is a famous narrow-gauge railway in the Himalayan mountains, which still uses steam locomotives.

The Darjeeling Railway is an acting rarity, this year it turns 139 years old. The length of the line is 86 kilometers, and the elevation difference between the terminal stations is more than 2 kilometers!

It was built in 1879-81 to connect the city of Darjeeling, a mountain resort and tea production center, with the rapidly expanding railway network of British India. Opened on July 4, 1881, this 2-foot (610 mm) narrow gauge railway is still the main line of communication between Siliguri and Darjeeling today.

By 1910, the road transported more than 170 thousand people and 40 thousand tons of cargo annually. 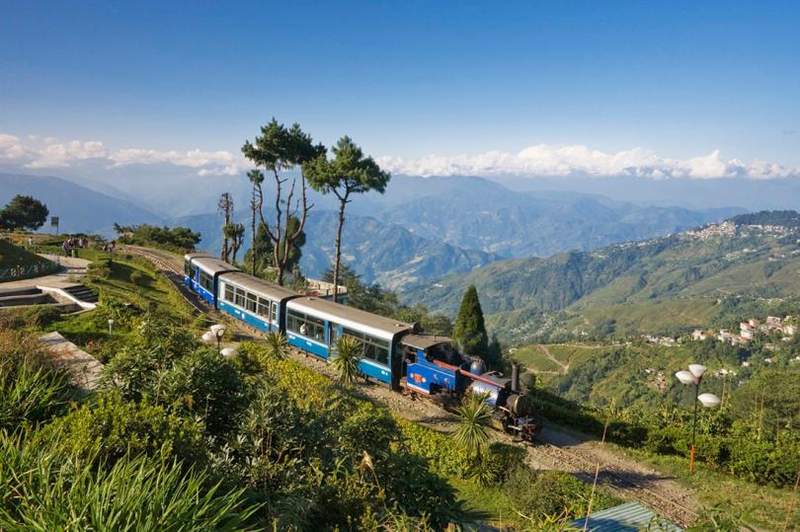 Due to the small size of the locomotives and wagons, this line is called the toy railroad. It attracts tourists not only with the opportunity to admire the picturesque views of the Himalayan foothills. This is one of the few places in the world where you can travel by steam train.

A dozen steam locomotives have survived to this day, built specifically for this narrow-gauge railway – they are used at short distances and for special tourist trips.

Railways of Hindustan: catching up with time