Romania’s national railway company CFR has announced open tenders for a total of 97.2 million lei (almost 20 million euros) for the development of feasibility studies and technical projects that are needed for the modernization of the Bucharest-Craiova railway line.

The goal is to reach a speed of 160 km/h for passenger trains and 120 km/h for freight trains. The works are divided into 2 sections with a total length of 206 km, informs Railway Supply magazine citing CFR information. 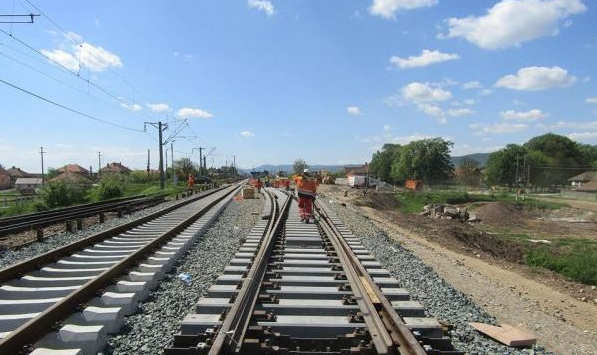 The activities are carried out with the aim of increasing the number of passengers and the volume of transported goods, speeding up trains, improving travel conditions and increasing safety while reducing the impact on the environment in accordance with European standards.

Most of the work (85%) is financed from the EU Cohesion Fund, the rest – from the state budget. The term for the execution of contracts is 23 months. Proposals are accepted until April 5, 2021.

Earlier, in February, the Romanian Railway had already announced two major tenders for the development of line modernization projects.