The Antimonopoly Committee of Ukraine recognized that Dnepropetrovsk Switch Plant JSC from January 1, 2016 to June 30, 2018 was the only manufacturer of switches for public railways in Ukraine with a 100% share. 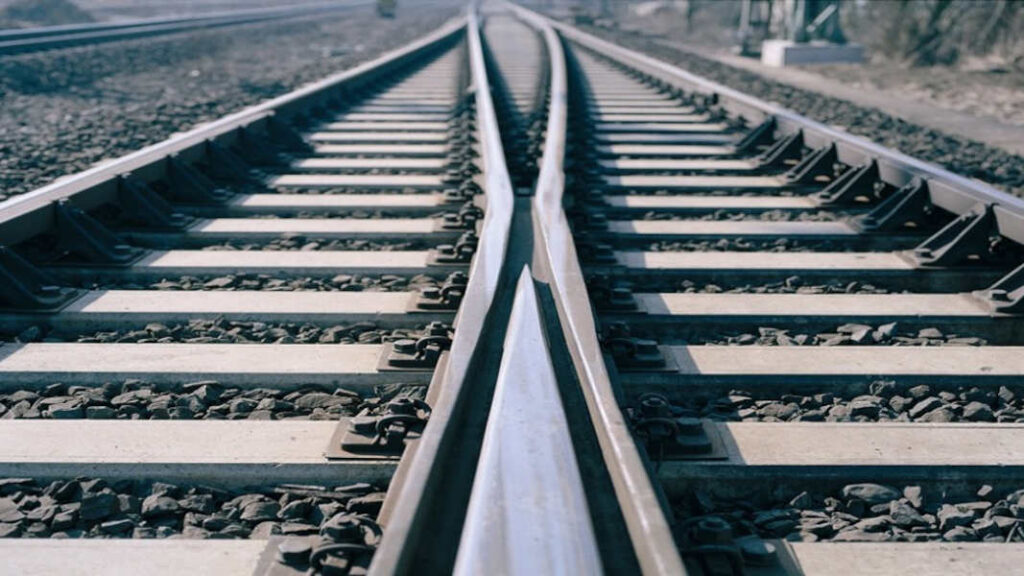 The committee came to this conclusion after completing research on the market, informs Railway Supply magazine.

As noted in the message, a prerequisite for the use of switches in Ukraine is the availability of a certificate of conformity. During the investigation, the committee established that in the period from January 1, 2016 to June 30, 2018, the manufacturers of turnouts that had the necessary certificates of conformity were Dnepropetrovsk Switch Plant JSC and Kerch Switch Plant LLC (since March 2014 it is located in the temporarily occupied territory Crimean peninsula).

Restrictions on the import of railway switches from Russia

At the same time, the State Enterprise “Authority for Certification of Automated and Automatic Control Systems and Conditions of the Transportation Process on Railway Transport” by decision of 28.03.2016 No. 097 / 05A canceled the current production certificates and certificates of conformity issued to the Kerch Switch Plant. Therefore, from January 1, 2016 to June 30, 2018 Dnepropetrovsk Switch Plant remained the only manufacturer of these products in Ukraine.

The AMCU also established that during the specified period, the turnouts were not imported to Ukraine. “Recognition of an enterprise as a monopolist does not entail punishment if the enterprise did not violate competition law. At the same time, this status imposes on it the obligation to treat its own activities more responsibly and not to abuse its own monopoly position”, the message says.