Albania’s national railway operator HSH and the Italian company INC have signed a contract for the reconstruction of the 37-kilometers highway between Tirana and Durres, as well as for the construction of a 5.7-km railway line to Nena Teresa International Airport, reports Railway Supply magazine citing the Railway Gazette 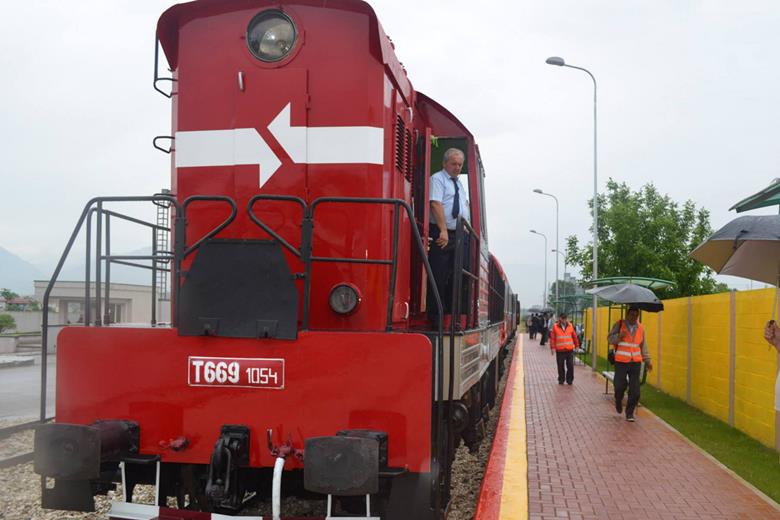 It is planned that the modernization will increase the speed of trains. Now this figure is below 60 km/h.

HSH also plans to rehabilitate the line between Albania and Montenegro, to establish links with Kosovo, North Macedonia and Greece.