Through the operation of the new DMJ 861, Slovakia’s railways provide passengers with modern, comfortable, safe, reliable and environmentally friendly travel.

The first DMJ 861 was commissioned in June 2019, the last train was launched yesterday. Thus, the delivery of diesel trains for the Slovak railways was completed in less than two years.

Find the latest news of the railway industry in Eastern Europe, the former Soviet Union and the rest of the world on our page on Facebook, Twitter, LinkedIn, read Railway Supply magazine online.
Railways of the Slovak Republic 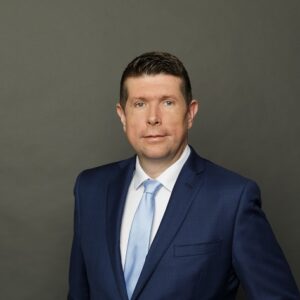