Currently, the company is studying in detail the technical characteristics and pricing policy for rolling stock manufactured in China, South Korea, Belarus and the Russian Federation. In the near future, it is planned to purchase new electric trains for suburban traffic with the subsequent integration of suburban traffic into the city transport system.

Now, in suburban traffic, DC electric trains of the ER9E and ER2M series are used. They are formed from motor, head and trailer cars. The motor cars are equipped with four traction motors, a traction step-down transformer and the equipment necessary for their operation. Trailer cars are adapted to work with motor cars and have auxiliary equipment, while the head cars are equipped with control cabins. All electric trains run in suburban traffic at a distance of up to 150 km. 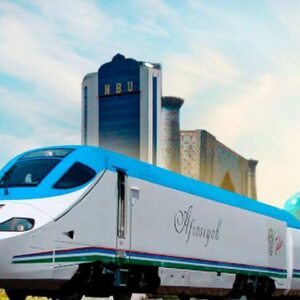 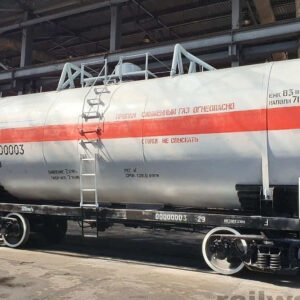 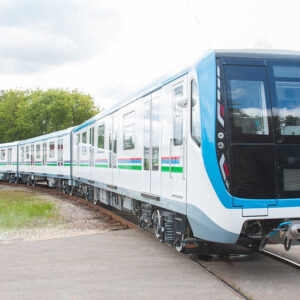