UZ plans to launch the second Skoda train by summer 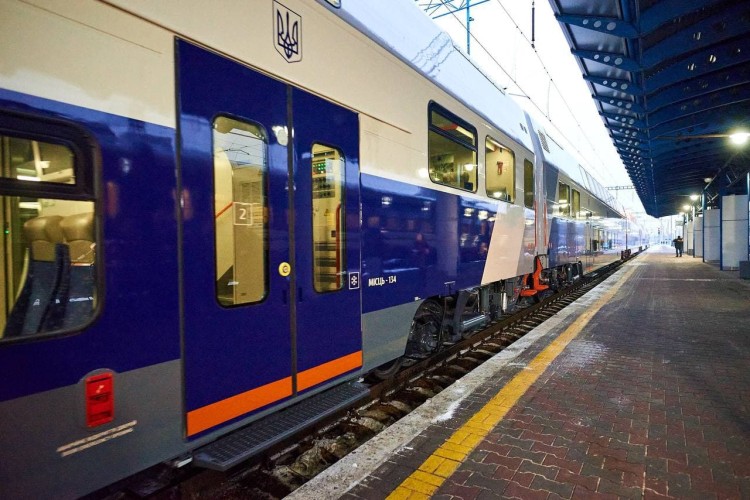 By the end of the first half of 2022, Ukrzaliznytsia plans to launch the second Skoda double-deck electric train.

This was stated by the head of the passenger direction of UZ Alexander Pertsovsky, informs the railway magazine Railway Supply with reference to Mintans.

“We have a second Skoda, which also stood idle for about three years. We will also put it on the rails by the end of the first half of 2022. It will return to the routes of Ukrzaliznytsia, – said Pertsovsky.

As he specified, these two trains cost 39.9 million euros, that is the cost of one is about 20 million euros.

“These high-quality vehicles have been idle for several years. And now we have spent about 20-25% of the cost to get one of them back to work,” he commented on the launch of the first Skoda.

UZ introduces a ban on sending its wagons to Poland