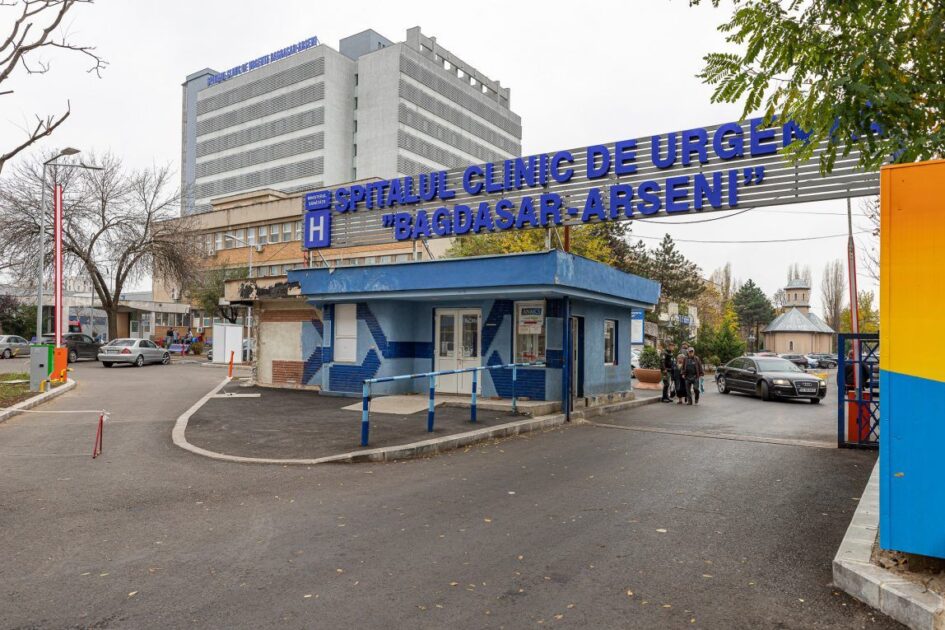 This is reported by the railway magazine Railway Supply with reference to Buksa. Railroad Assistant chatbot.


Ukrzaliznytsia organized the treatment of two seriously injured railway workers abroad. They are Aleksey Greiman and Anton Volovik, structure and track maintenance workers. During the hostilities, Alexei received a major head injury, cuts on the lower and upper limbs with burns. Anton suffered a severe concussion.

On May 11, they went to Romania for treatment and rehabilitation. Now Alexei Greiman is in the Bagdasar-Arseni emergency clinic, and Anton Volovik is at the University Central Military Emergency Hospital Dr. Carol Davila.

“Our fighters are already recovering,” the message says.

Recall that the driver Alexander Nazarenko, who had previously suffered as a result of an accident, went abroad for treatment and rehabilitation.