On the morning of May 20, explosions were heard in the town of Malin, Zhytomyr region. Locals are talking about it on social media. 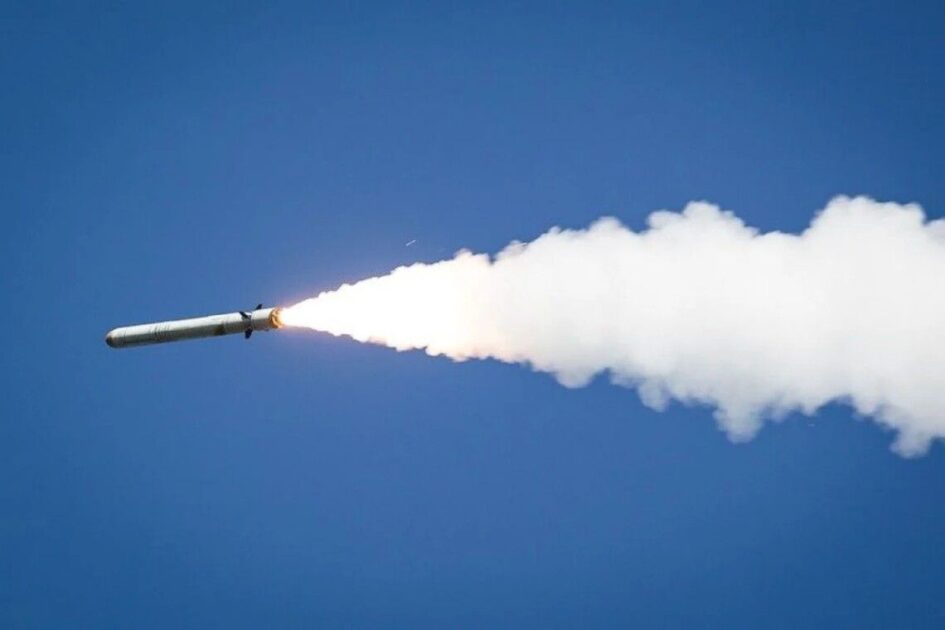 It is reported by the railway magazine Railway Supply with reference to Zhytomyr.info.


“Some write that there were three explosions, apparently in the area of the railway station. Other sources report two explosions,” the newspaper notes.

Later, the Telegram channel “Truha Ukraine” published a video with the caption “Zhytomyr region, the city of Malin. Rusnya hit the railroad with a missile this morning.” The video shows that the rails and freight train are damaged.

“The railway infrastructure facilities were damaged, namely, the station and the tracks, as well as 50 residential buildings. Five injured railway workers – they have minor injuries. All buildingsalong the track are damaged or destroyed.

At the same time, the mayor of Malin Alexander Sitaylo noted that 100 houses were damaged and three people were injured.

Ukrzaliznytsia has not yet commented on the situation.

Recall that on the night of May 16-17, the enemy launched a missile attack on the railway infrastructure in the Lviv region.