Ukrzaliznytsia is selecting suppliers of 100 000 tons of diesel fuel for UAH 3.6 billion

Ukrzaliznytsia announced the preparation of a framework agreement for the supply of 100 thousand tons of fuel for UAH 3.6 billion. 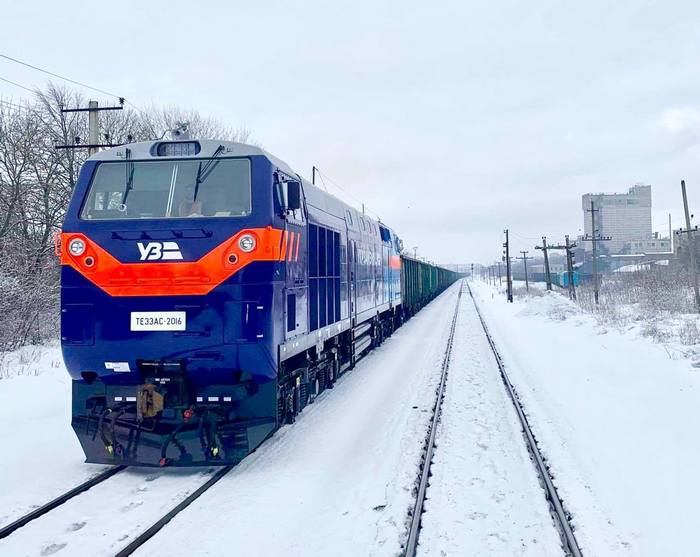 It is reported by the railway magazine Railway Supply with reference to Prozzoro.

The start of the selection of suppliers was announced on February 11. Bids can be submitted until March 14, and the auction is scheduled for April 19. The agreement will be valid until March 31, 2023.

It should be noted that the framework agreement provides for simplified bidding as necessary between its participants during the year, but within the above volumes and prices (100 thousand tons and UAH 3.6 billion).

Recall that on July 1, 2021, Ukrzaliznytsia signed a framework agreement for UAH 5.3 billion for the supply of 200 000 tons of fuel. The agreement was concluded with 8 suppliers: 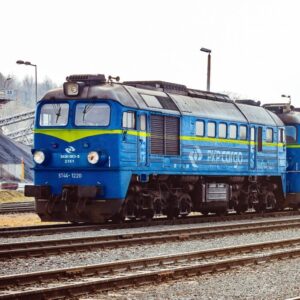 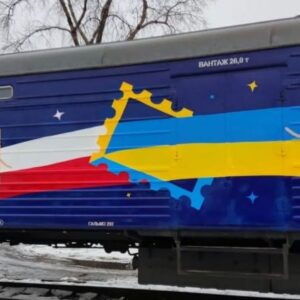 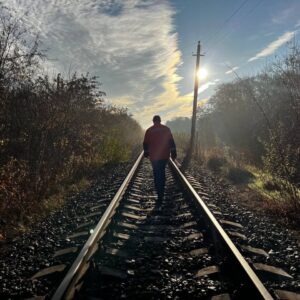 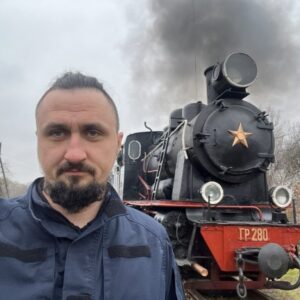