Tram demand in Russian cities: a brief overview of the latest railway news. 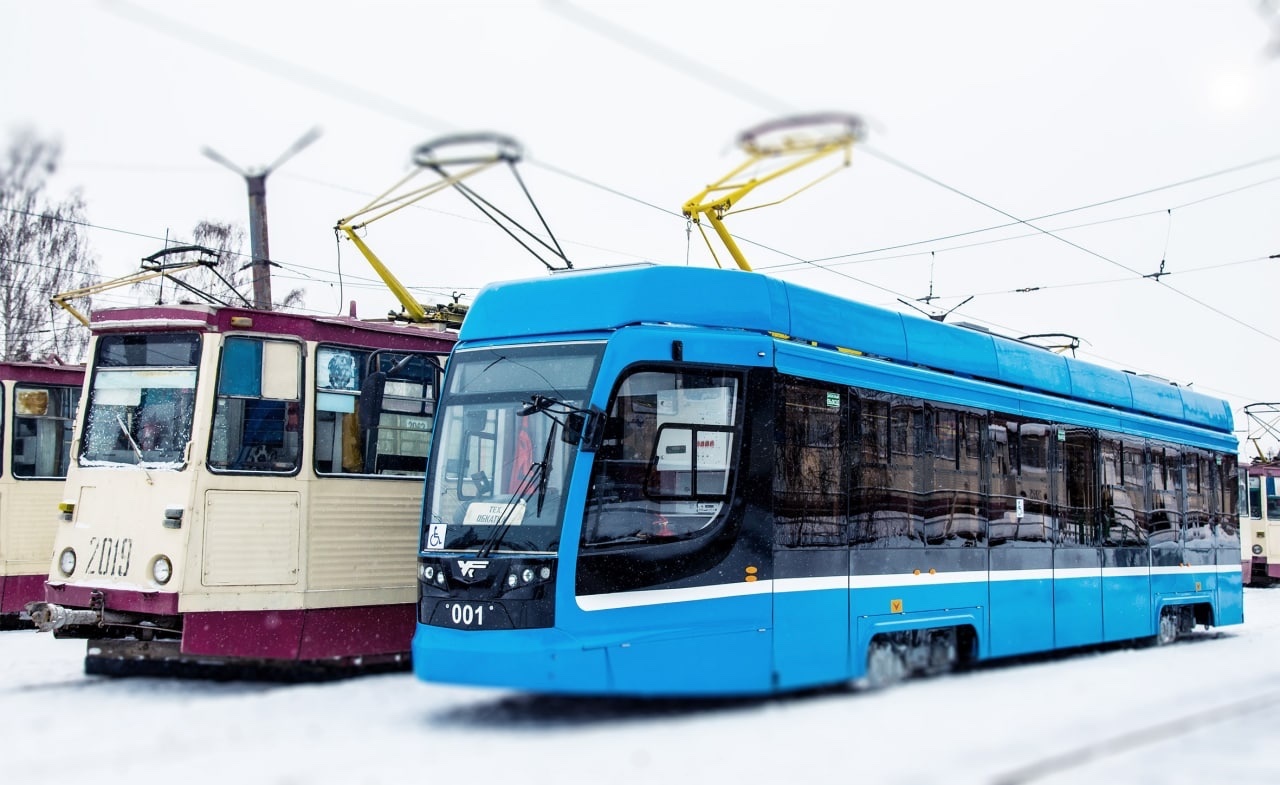 As Railway Supply magazine informs, the review was made by tzdjournal

– 100 trams require replacement in Krasnodar. The city plans to completely renovate the park until 2030 with the support of the region. Over the past 3 years, the city has purchased 103 trams for 3.1 billion rubles. – The order for 60 low-floor trams was confirmed in Taganrog: the corresponding condition is included in the concession agreement signed by the city and Sinara-GTR Taganrog (part of STM)

– 32 trams are supposed to be ordered in Chelyabinsk as part of the city metro tram project. The purchase of a two-section model 71-631 and a three-section model 71-648 produced by UKVZ is being considered. Earlier it was reported that they plan to purchase up to 200 new cars for the city within 3-4 years – 11 trams, model 71-407, produced by Uraltransmash (part of UVZ) are planning to lease Tula this year. The city is counting on preferential terms of supplies within the framework of the national project “Safe and high-quality highways” 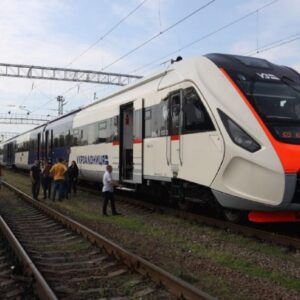