By the end of the first quarter of 2021, 2 more locomotives will be manufactured (the last of a batch of 14 units) under a contract for the supply of electric locomotives signed in November 2020.

At present, the NefteTransService fleet consists of 35 locomotives.

The new electric locomotives will be sent to the operational locomotive depot of the Timashevskaya North Caucasian Railway. 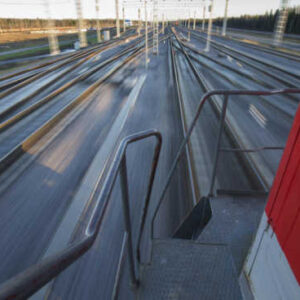 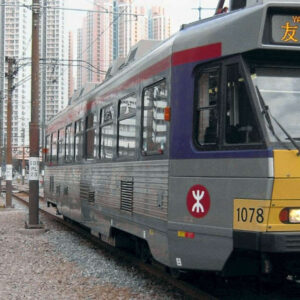 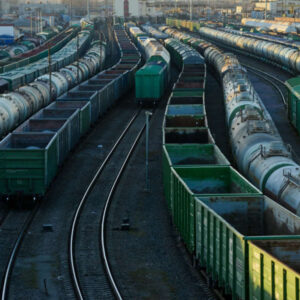 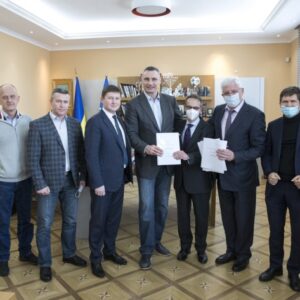