The launch of private traction on Ukrzaliznytsia railway tracks is already at the final stage. This was announced in an interview by the Minister of Infrastructure of Ukraine Vladislav Krikliy, as railway magazine «RWS» reports with reference to the ministry’s website

“The project is being finalized: ten participants have already submitted, seven are admitted to the second stage, one participant complies with all the criteria. We also expect to conclude some contracts in the nearest future,” the minister noted.

“Private traction is being implemented in a pilot mode,” also said Krikliy

“This is actually an experiment, private locomotives should not be allowed to worsen the situation of Ukrzaliznytsia significantly. We do not postpone this reform, but it would be wrong to rush to destroy the monopoly of the state freight operator,” the minister said, adding that the timing will depend on the railway transport law.

According to railway magazine «Railway Supply», «Ukrainian locomotive-building company» became the first participant in a pilot project to allow private locomotives to work on separate routes on mainline tracks. 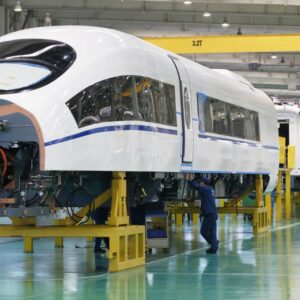 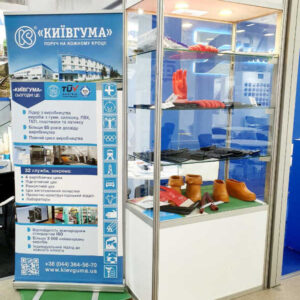 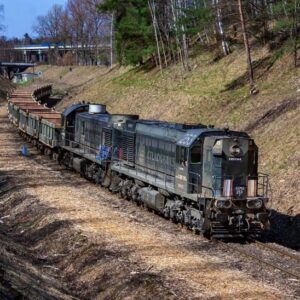 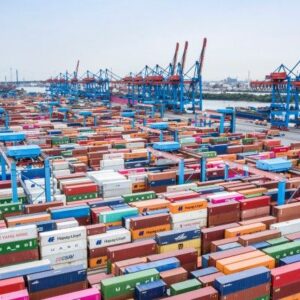