“We will stimulate our own railcar and locomotive construction programs in Ukraine”, he said.

According to the Prime Minister, the development of railway connections is important not only to ensure the comfort of passengers, but also in the context of economic development and support of domestic producers. This was reported by the railway magazine Railway Supply.

Shmygal also said that in order to reduce the load on public roads, it is necessary to gradually transfer freight to rail and river transport.

Earlier, Prime Minister Denis Shmygal said that high-speed electric trains from Cherkasy to Kyiv will be launched in 2021 due to the electrification of the railway. 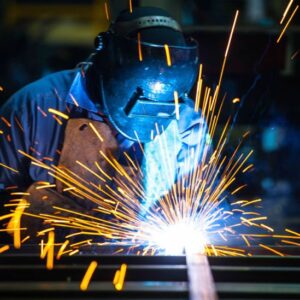 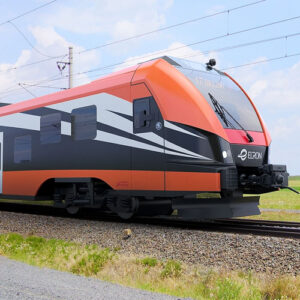 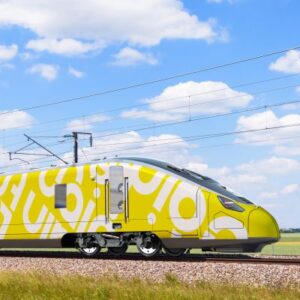