The first container express train within the TURKUAZ project arrived in Baku. The container train consists of 21 containers, each 45 feet long. 588 tons of cargo was delivered to Azerbaijan by train from Turkey, informs Railway Supply magazine with reference to ADY Container.

Regular operation of a train carrying export-import goods from Turkey to Azerbaijan and vice versa will increase the volume of goods transported by the Baku-Tbilisi-Kars railway, expand the capacity of this line and increase its competitiveness.

To date, 26 689 TEU containers have been transported by the Baku-Tbilisi-Kars railway. Last year BTK transported 11 748 TEU containers. In the first quarter of 2021, there was an increase of 83% compared to the same period in 2020.

It is also planned to deliver goods from Europe to the ports of the Black and Mediterranean Seas of Turkey by the route express TURKUAZ to Azerbaijan.

It should be noted that especially during a pandemic, when transport links between countries were limited, rail transport did not stop for a minute, and the railroad once again proved its effectiveness. 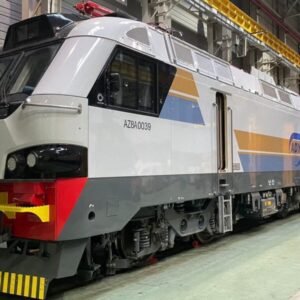 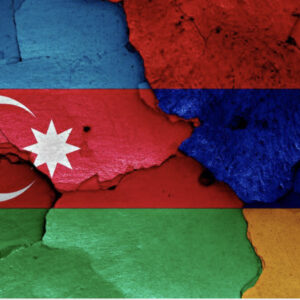 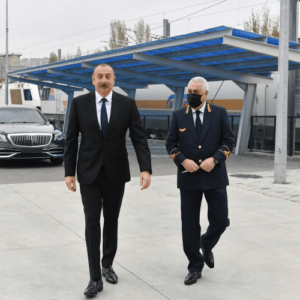