Indian Railways on Monday, April 5, completed a key phase in the construction of the world’s tallest railway bridge, which is being erected 359 meters above the Chenab River bed. The facility is located on the Udhampur – Srinagar – Baramulla line. The current stage ended 17 years after the announcement of the first tender for this project, reports Railway Supply with reference to the publication nakolei.pl.

The construction of the bridge, along with the work on the line, should reduce travel time from Jammu to Srinagar by more than 6 hours, to 5.5 hours. The train will move along the record high bridge at a speed of 100 km/h.

The 1315 m long bridge cost India more than $ 200 million to build. The service life of the structure is estimated at 120 years. According to the report, the bridge will be commissioned in December 2022.

Indian Railways was awarded a contract for the construction of the bridge in 2004 with a 30-month deadline. However, there were delays associated with problems in obtaining land and protests from local residents. In addition, construction profitability checks were carried out.

«Pridneprovskaya» replaced part of the railway track on the Amur bridge 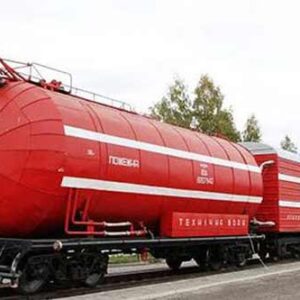 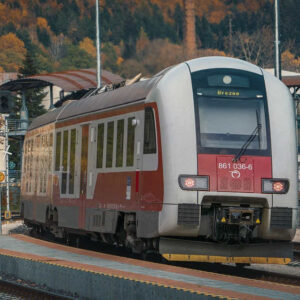 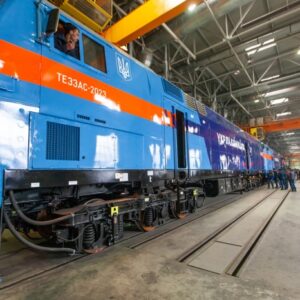 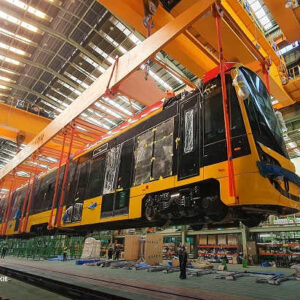