Switching to the European gauge is a strategic goal of Ukraine

Minister of Infrastructure said that switching to the European gauge is a strategic goal of Ukraine. 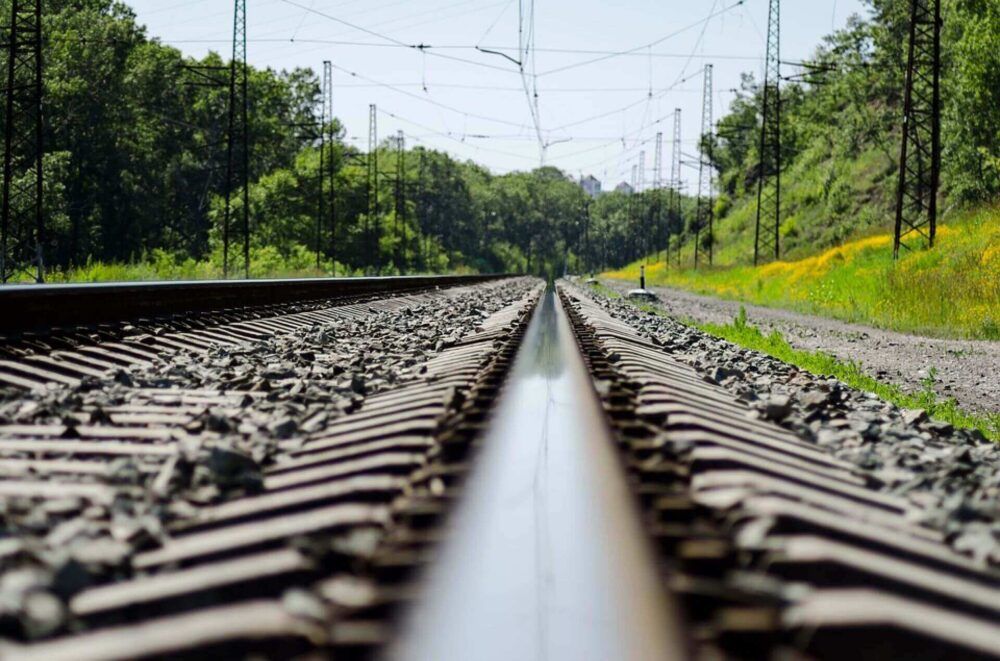 Ukraine is planning to lay out a European gauge rails for integration into the European system. The Minister of Infrastructure Olexander Kubrakov spoke about this on the air of the telethon, the railway magazine Railway Supply reports with reference to UNIAN.

“We understand that we will need to build the European railtracks in Ukraine and combine our railway network with the European one,” the official said.

He also explained that the strategic goal in the future is a complete transition to the European gauge, but if you look at neighboring Poland now, there are still lines where there is a wide gauge.

“That is, there will be stages. At the first stage, we will connect our big hubs, big cities… And then, where necessary, we will switch to the European gauge,” said Olexander Kubrakov.

As previously reported, UZ repaired about 200 km of tracks.