The manufacturer has agreed with the Magnitogorsk Iron and Steel Works (MMK) on the supply of new shunting locomotives TEM10, which have been serially produced since 2021. 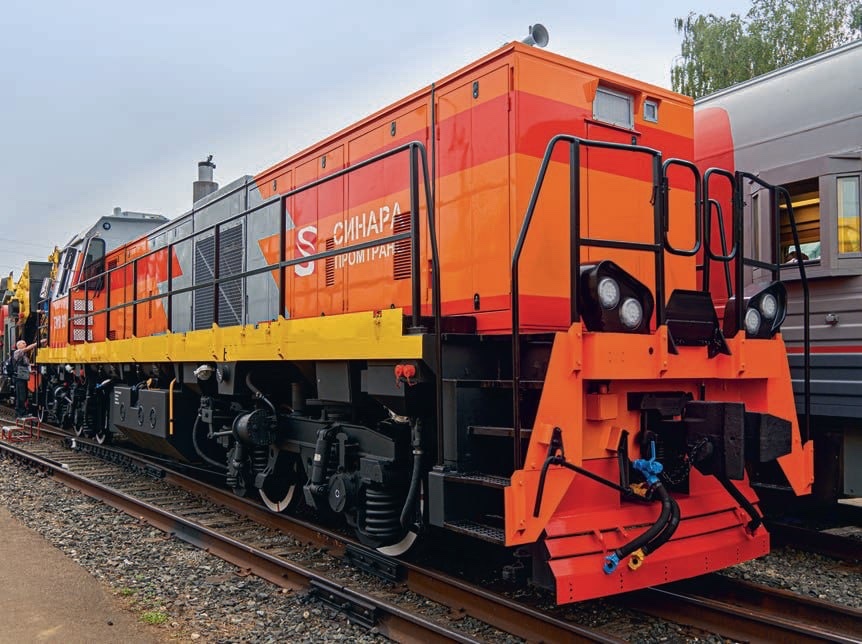 It is reported that diesel locomotives for MMK involve the installation of additional options: five all-round video cameras and a ridge lubrication system that ensures the smooth running of the wheels. Earlier, TEM10 locomotives have already been purchased by SinaraPromTrans and NLMK.