Within the framework of the conference “Kharkiv: Development and Investments”, which will be held on 06.10.21, a presentation of the Swiss tram of Stadler company is planned, infroms Railway Supply magazine. 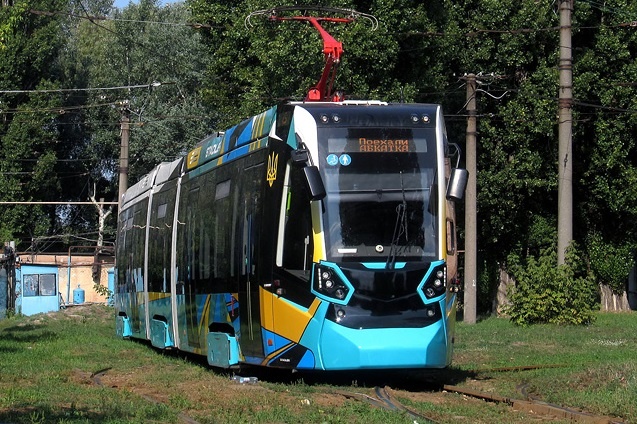 The program of the forum includes the signing of a memorandum of cooperation between Stadler and the Kharkiv City Council. Stadler in Kharkiv will be represented by the head of the board of directors of the Stadler Rail Group Peter Spuhler, as well as the Ambassador of Switzerland to Ukraine Claude Wild.

Earlier in September, the three-section tram Stadler B85300M arrived in Kharkiv. The Swiss company provided the tram for operational tests. According to the Kharkiv transport, the tram has already operated on the city routes. 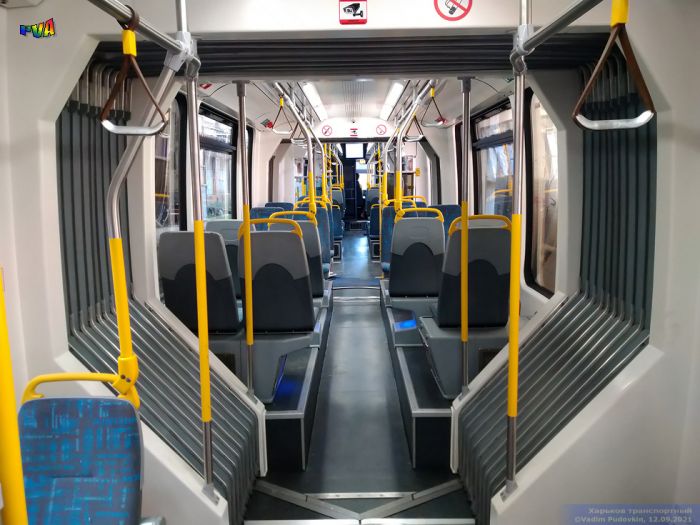 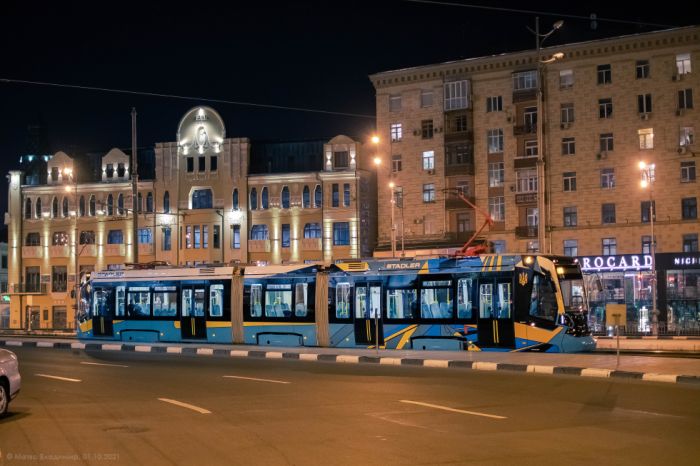 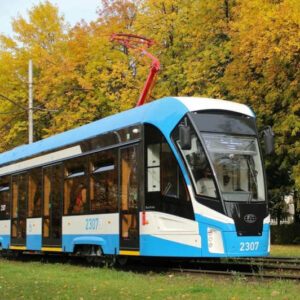 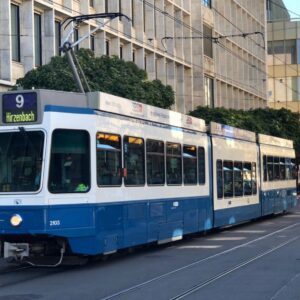 Vinnitsa will receive 70 trams from Switzerland 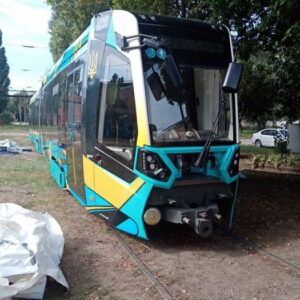 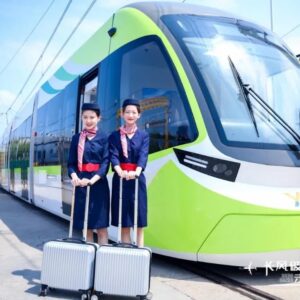 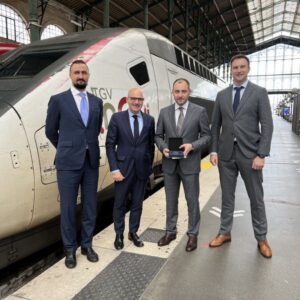