The State Regulatory Service of Ukraine approved the order “On approval of the Procedure for carrying out a complex of diagnostic, repair and registration operations aimed at extending the service life of freight cars (except for freight cars of technological railway transport enterprises intended for moving goods for production purposes within the territory of such enterprises), established by the manufacturer, and terms of prolongation of operation of such cars”. 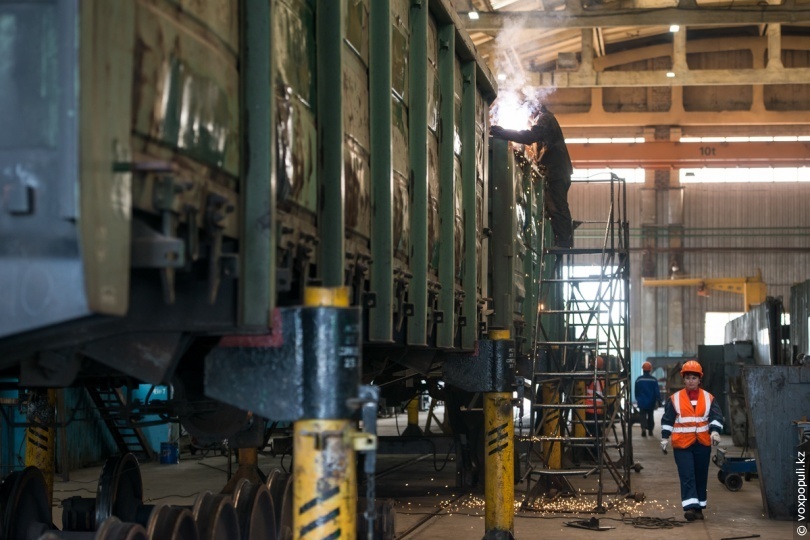 This was announced by Valery Tkachev, Deputy Director of the Commercial Work Department of Ukrzaliznytsia. According to him, the project has now been sent to the Ministry of Justice, informs Railway Supply magazine.

Note that there is no decision on the corresponding project on the SRS website.

As a reminder, the Ministry of Infrastructure, together with UZ, plans to launch a program of gradual limitation of the service life of freight cars and the construction of new wagons instead of decommissioned ones.

To this end, the Ministry of Infrastructure has developed and published the aforementioned draft order on the procedure for writing off worn-out wagons.

At the same time, on October 25, the project was sent for approval to the State Regulatory Service.

On November 16, SRS sent a letter to the MIU with comments on the project and said that it would make a decision only after considering them. 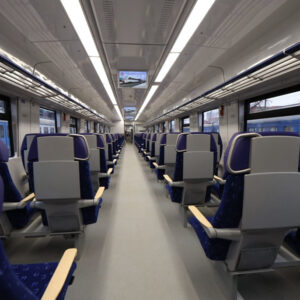 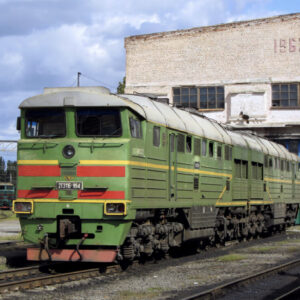