This is reported by the railway magazine Railway Supply referring to the South-Western Railway.

For some types of cargo, namely: construction cargo, cement, as well as timber cargo, there was an increase in load compared to the same period of 2020. 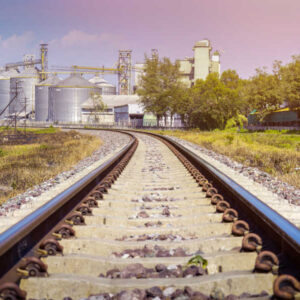