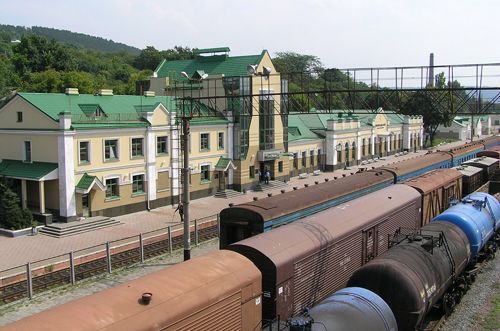 This is reported by the railway magazine Railway Supply with reference to the department of commercial work of JSC “Ukrzaliznytsia”.

Most of all, the railway traffic in the direction of Romania and Moldova has revived. Thus, the accumulation of wagons increased in the direction of the joints: Vadul-Siret/Dorneshty – 6.4 times (up to 1060 wagons); Dyakovo/Halmeu – 2.7 times (up to 684 wagons); Mogilev-Podolsky/Velchynets – from 4 to 860 wagons with grain. The queue for crossing the border at these crossings is estimated at 18, 26 and 14 days, respectively.

As Rail.insider reported earlier, the State Enterprise “Railway of Moldova” announced its readiness to receive freight trains from Ukraine around the clock.

In turn, JSC “Ukrzaliznytsia” notes that it can transfer 1.5 times more freight cars through the western borders, if they were accepted in such quantity by the railways of neighboring EU countries.

Due to the export of surplus grain, Ukraine expects to receive up to $10 billion in foreign exchange earnings.