As «Railway Supply» railway magazine reports, Siemens Mobility and Siemens Energy has signed an agreement to jointly develop hydrogen systems for railway operations which will help in replacing diesel locomotives on non-electrified lines with a hydrogen trains. 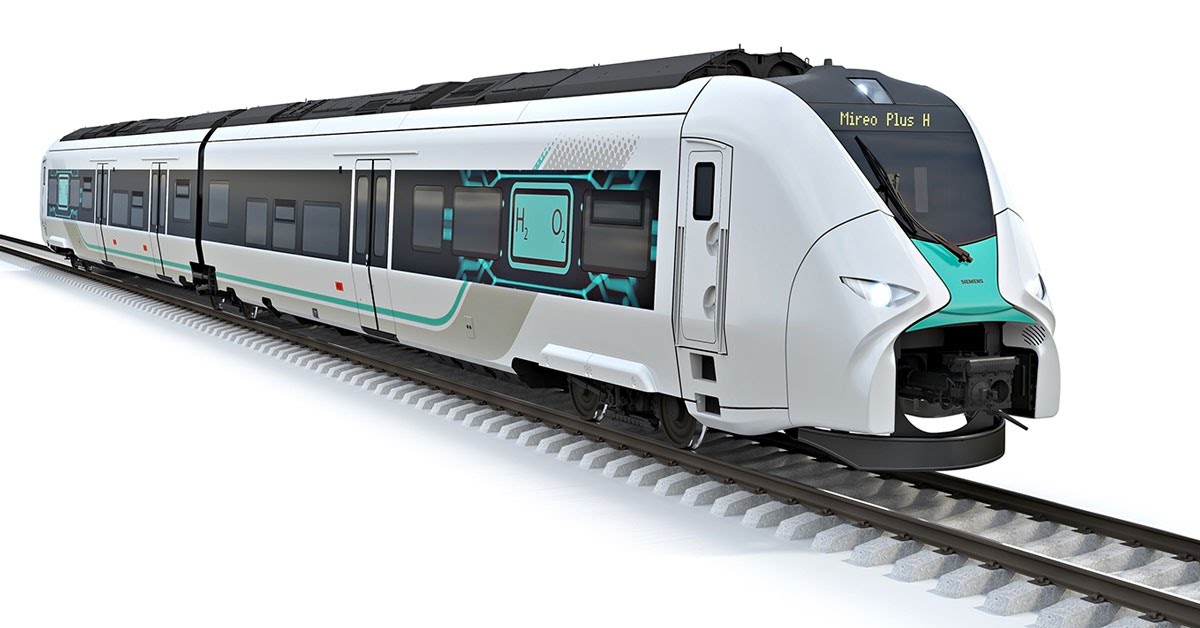 Even though Siemens Energy spun-off Siemens Group recently, Siemens AG is still the largest shareholder. The two companies will focus on developing a standardised hydrogen infrastructure solution to power Siemens Mobility’s hydrogen trains. Subsequently, the technology will be used in pilot projects and specific customer projects.

Armin Schnettler, executive vice president of New Energy Business division of Siemens Energy, said that decarbonization is one of the company’s main goals. This can be achieved completely by getting rid of CO2 by electrolysis of water using renewable sources of energy.