To virtually eliminate the possibility of an accidental collision with a freight train crossing a level crossing, such as Category D, at night, PKP Cargo Service used a 3M solution. Due to 3M reflective films, train wagons are better visible from a safe distance, even at the most dim level crossings, informs Railway Supply  magazine with reference to Nakolei Pl.

Several hundred accidents occur at level crossings in Poland every year. More than half of them are at crossings that are not equipped with automatic train warning systems. Due to poor visibility in the dark, this can lead to accidents between vehicles and freight wagons.

The safety of freight trains at night at unguarded level crossings is an issue. The rolling stock is not equipped with lighting devices that improve the lateral visibility of the wagons after dark, most trains are painted in dark colors.

Vectron locomotives will be used in trans-Eurasian transportation

PKP Cargo was awarded the international RailTech award for introducing reflective markings on wagons for safer transportation of goods.

“In the United States, reflective markings on freight cars are the norm. We would like this standard to be introduced in Poland as well. We hope that this partnership with PKP Cargo will initiate a new trend in the labeling of wagons in our country in order to improve safety and minimize accidents on the tracks, says Artur Dudak, Key Account Specialist, 3M Commercial Solutions, Poland. “Recognition from RailTech experts proves that innovative solutions can be both simple and effective,” adds Artur Dudak. 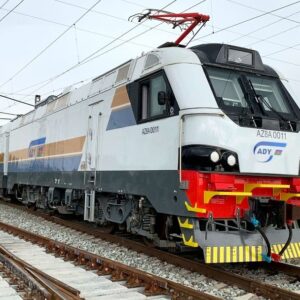 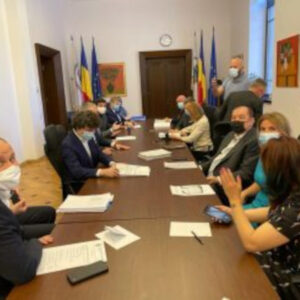 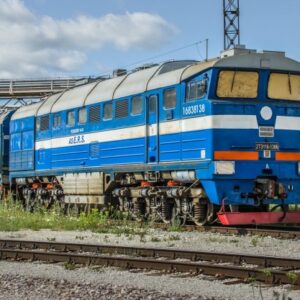