On the evening of May 23, the enemy fired rockets at the railway infrastructure in the Pavlograd and Sinelnikovsky districts of the Dnepropetrovsk region. 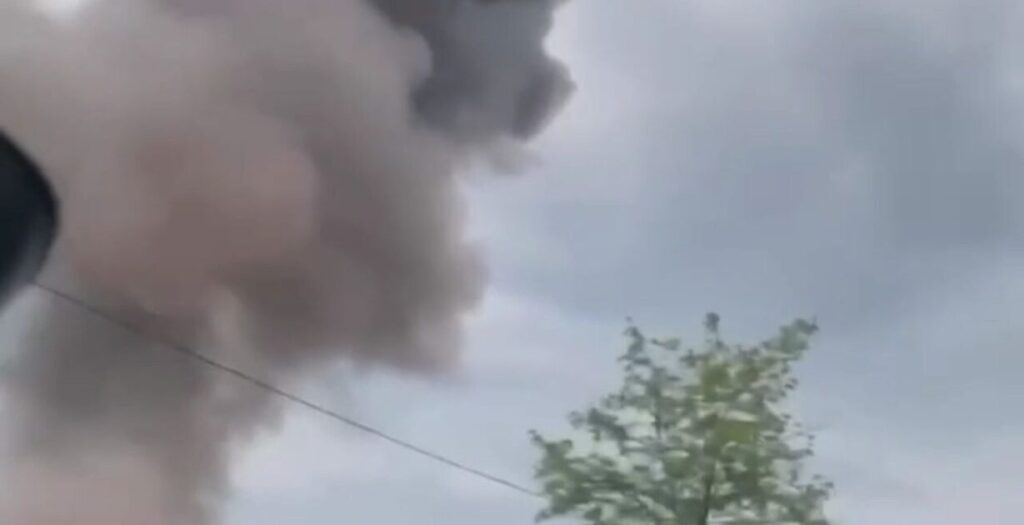 This was written by the head of the Dnipropetrovsk Regional Office, Valentin Reznichenko, in Telegram, reports the railway magazine Railway Supply.


“We have four evening “arrivals” at once. Rockets hit the railway infrastructure in the Pavlograd and Sinelnikovsky districts. There is serious damage to the railway track and contact network. It is not yet clear when we will resume movement,” the official wrote.

He also added that roofs were damaged and windows were broken in 12 houses nearby. However, no one was hurt.

The main department of the State Emergency Service in the Dnipropetrovsk region reports 4 missile attacks on Pavlograd and Sinelnikovsky districts.

“One rocket hit in the Pavlograd region. The railroad tracks and electrical network were destroyed. 7 residential buildings, an outbuilding and a car were damaged. No people were hurt, rescuers said. Three rockets hit the Sinelnikovsky district. They destroyed the railroad. The impacts smashed the railroad tracks, the railway station and 4 outbuildings, damaged the power grid. 5 houses were damaged. People didn’t get hooked.”

Recall that for the first time Pavlograd was attacked with missiles on March 22, the second on April 2, the third on April 18, and the fourth on April 24.

As a result of the last shelling, Vladimir Zakharov, the railcar driver, was killed. In addition, the Russians fired at an elevator in the Sinelnikovsky district in early May.