Production of freight cars in Ukraine increased by 9% in November

The number of freight cars and platforms built in Ukraine in November 2021 increased by 9.1% compared to the same period last year – up to 337 units. 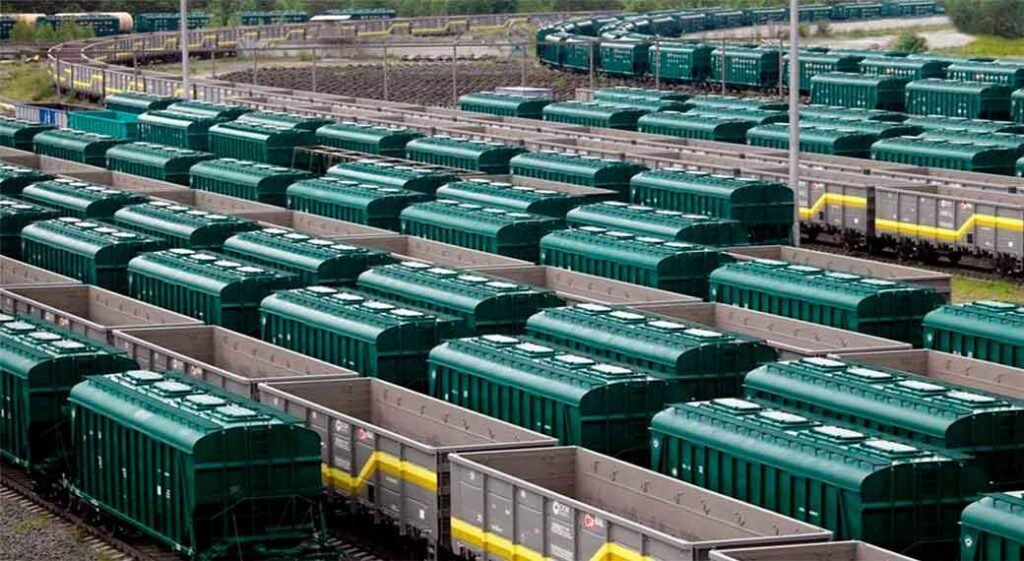 Note that in comparison with October, the indicator increased by 28.1%. 143 wagons of the total volume were manufactured at KVSZ in November . For 11 months, the enterprise has built 850 units.

At the same time, since the beginning of the year, Ukrainian car-building enterprises have reduced the production of this rolling stock by 34.8% compared to the corresponding period of 2020 – to 1996 units. As previously reported, domestic car builders produced 263 cars in October.