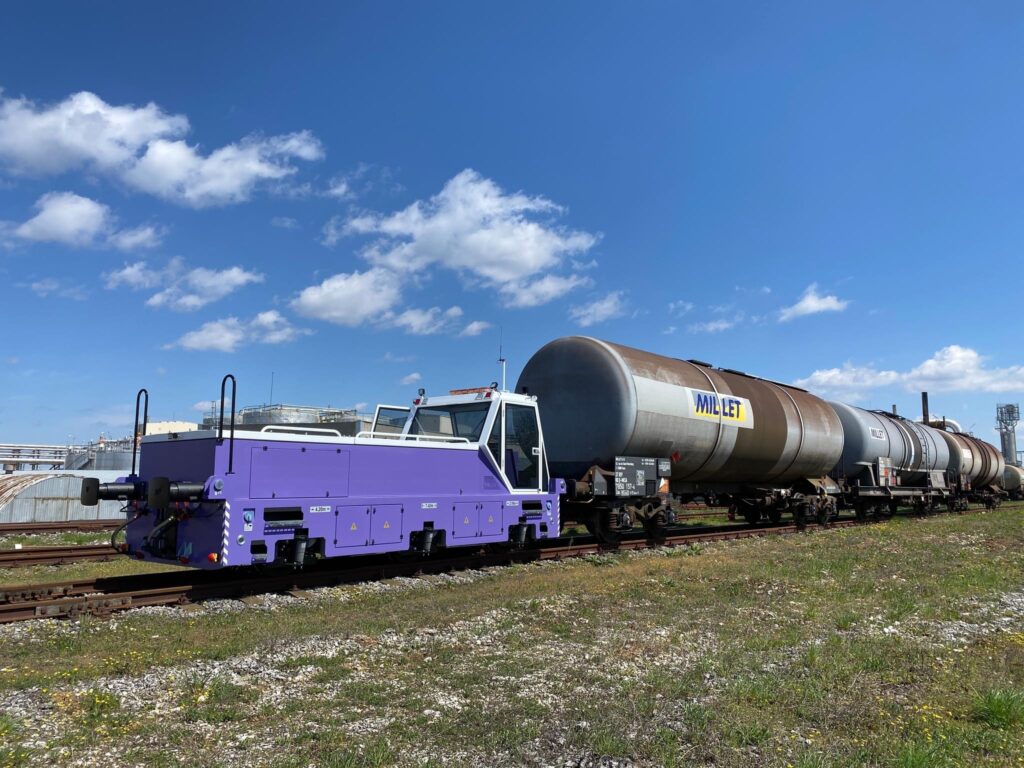 1️⃣ 300 wagons (50 trains) are planned to be leased by K-RIDE in India for a project to create a 148-kilometer commuter rail network in Bangalore. The project was presented by the company, implementation is planned on a PPP basis. It is expected that the leasing contract will be designed for 30-35 years, assuming the maintenance of the rolling stock.


2️⃣ Alstom offers the lowest price for the supply of 156 subway cars (41 trains) and the installation of signaling systems in India, in the city of Bhopal. The company’s offer is 30% lower than that of the local BEML, however, according to Metro Rail Guy, it is 51% higher than the purchasing MPMRCL is ready to give (the price was set at $276 million in November 2021).

3️⃣ 132 articulated high-floor trams and 34 sections without cabins are purchased by German Cologne. A competition has been announced. The first cars are expected in 2026. They must be 30 m long, have an axle load of 10 tf, max. speed of 80 km/h and accommodate 180 passengers.

4️⃣ 12 electric locomotives are purchased by the national carrier Renfe in Spain. The maximum cost of the published tender is €178.5 million, and maintenance of equipment is also expected for 15 years. There is an option for another 6 cars.

5️⃣ Three-axle battery locomotive ES 3000 was shipped by the local manufacturer Express Service to the food plant ADM Razgrad in Bulgaria. The power of the machine is 90kW, while max. speed is 10 km/h. The ability to pull trains up to 4 thousand tons is declared.