UTK, Polish regulator in the field of railway transport, has systematized the investment programs of freight and passenger carriers from the data of their annual reports. 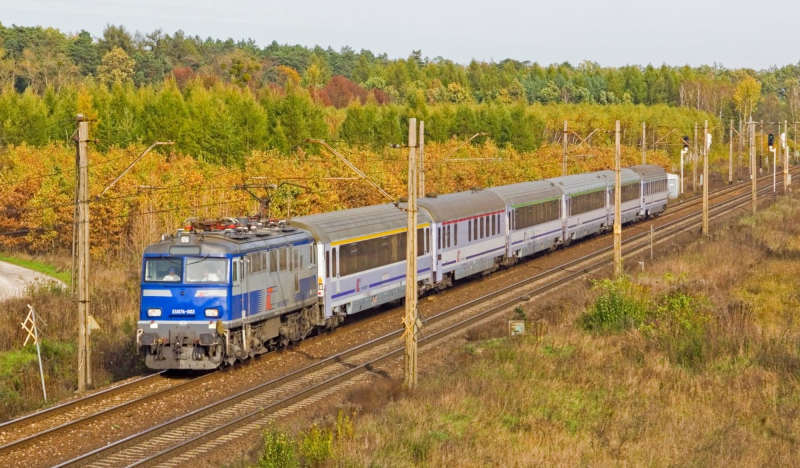 The programs are divided into two stages:

This is reported by the railway magazine Railway Supply  with reference to tzdjournal. 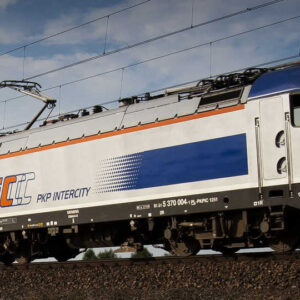 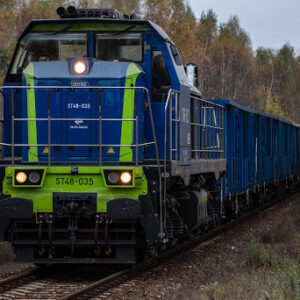 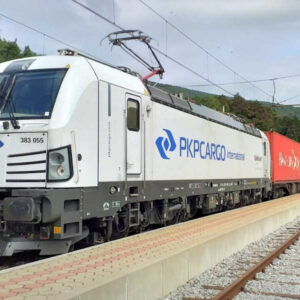 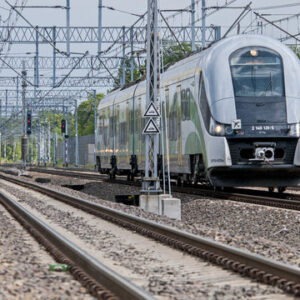