PKP LHS will provide transport services for the army. The contract is signed. 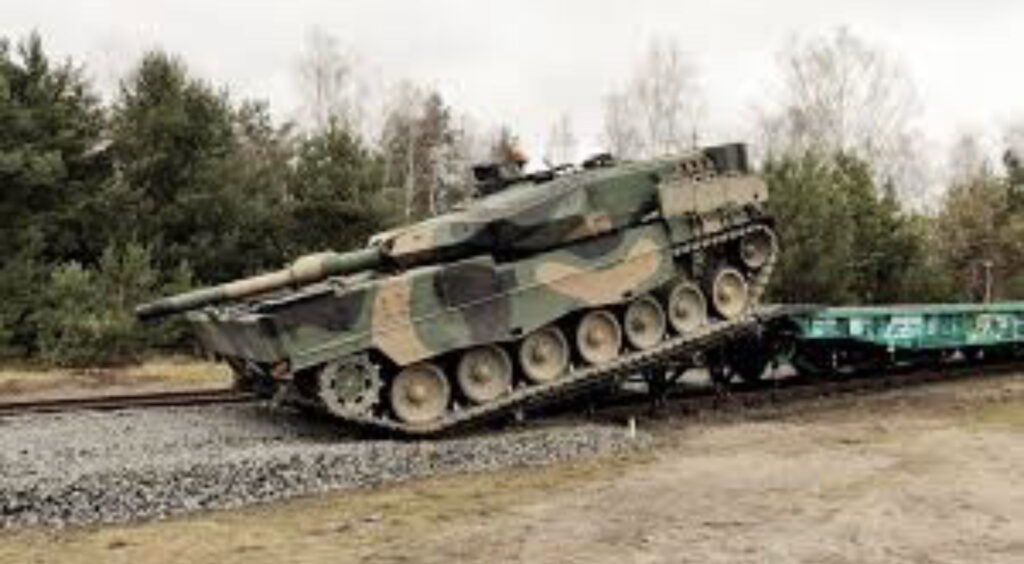 
The Polish Armed Forces, namely the 32nd Military Economic Department in Zamość, signed an agreement with PKP Linie Hutnicza Szerokatorowa for the provision of services for the rail transport of military equipment and military personnel for the needs of the organizational units of the Ministry of National Defense in internal transportation. Transportation will be carried out in freight and passenger railcars provided by the carrier.

These military rail transports will be arranged on an individual schedule, in accordance with military needs and confidentiality.

The value of the concluded contract is PLN 813 008.13. The contract was concluded in the out-of-competition procedure.

As stated in the explanatory note, all bids submitted in response to the open procedure, restricted procedure or competitive dialogue were incorrect or ineligible. 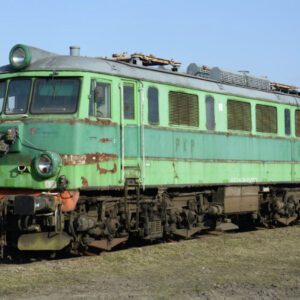 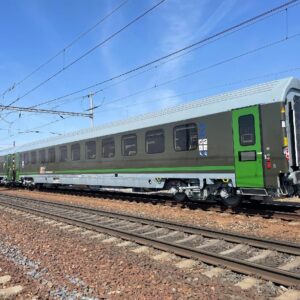 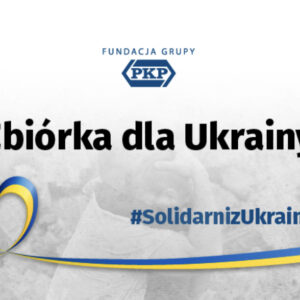 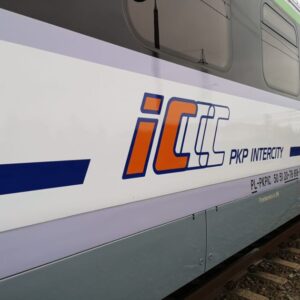